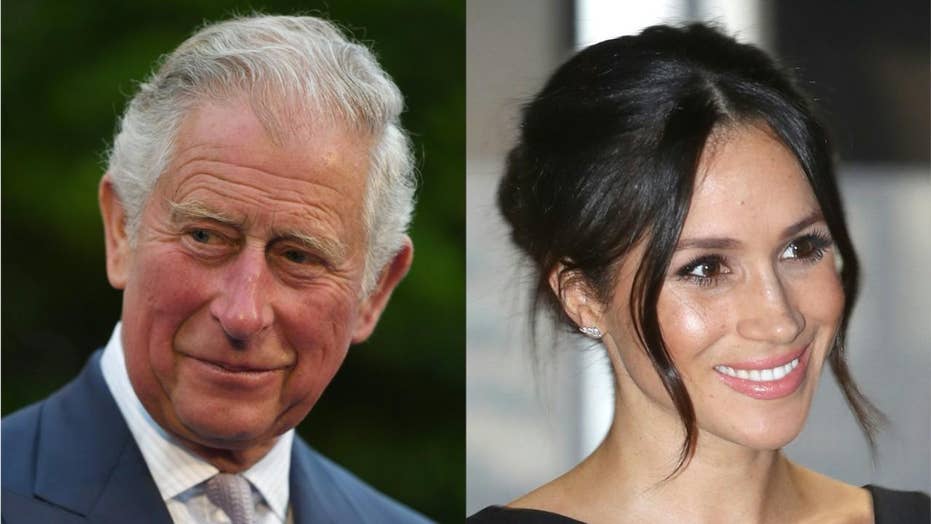 Prince Charles will walk Meghan Markle down the aisle

After her father announced he will not be attending the royal wedding, Meghan Markle has asked her future father-in-law, Prince Charles, to walk her down the aisle.

WINDSOR, England – Kensington Palace announced on Friday morning that Meghan Markle will be walked down the aisle by Prince Charles after the American actress said in a statement on Thursday her father would not be attending her wedding.

"Ms. Meghan Markle has asked His Royal Highness The Prince of Wales to accompany her down the aisle of the Quire of St George's Chapel on her Wedding Day. The Prince of Wales is pleased to be able to welcome Ms. Markle to The Royal Family in this way," Kensington Palace stated.

Prince Charles, 69, previously had no formal role at the wedding, and many speculated he would step in to walk the 36-year-old down the aisle after her father had heart surgery following a series of public scandals. Charles is Prince Harry's father.

A Buckingham Palace source told Us Weekly Friday the royal patriarch is "very touched" by the loving gesture.

"Prince Charles was very touched to be asked by Meghan to walk her down the aisle and he is very much looking forward to welcoming her into the family," said the source. "There is a real growing affection between Charles, Camilla and Meghan, which of course extends to [her mother] Doria [Ragland] too."

On Thursday, Markle revealed her dad, Thomas Markle, would be absent on the big day.

Thomas Markle had heart surgery on Wednesday following days of press surrounding his health and speculation on whether or not he’d attend the royal wedding. 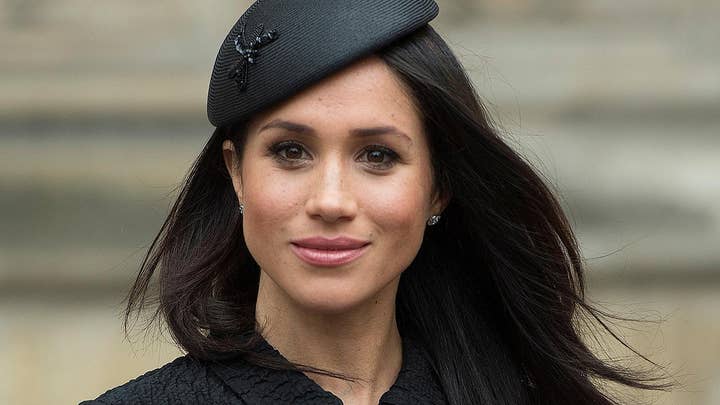 The actress' dad began making headlines earlier in the week when it was revealed he staged paparazzi photos that showed him preparing for the wedding. The patriarch received a lot of criticism when it was reported he was paid for the posed photo-op. His daughter, Meghan Markle’s half-sister Samantha Grant, claimed she set up the paparazzi shoot – not Thomas Markle.

As curiosity grew about whether or not Thomas Markle would be present to walk his daughter down the aisle to marry Prince Harry, the royal couple asked for privacy.

"This is a deeply personal moment for Ms. Markle in the days before her wedding," read a statement from the palace on Monday. "She and Prince Harry ask again for understanding and respect to be extended to Mr. Markle in this difficult situation."