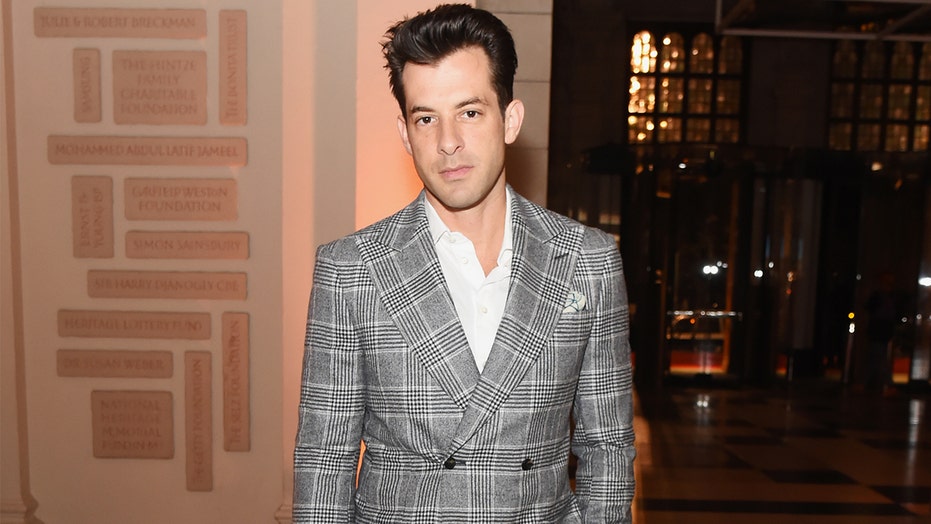 Ronson appeared on ITV's "Good Morning Britain" to discuss his newest album "Late Night Feelings" and, while he was backstage, there was a discussion on the show about French equality minister Marlene Schiappa, who also reportedly came out as sapiosexual in a recent interview.

“The definition means intelligence first then attraction,” British journalist Nichi Hodgson explained to co-hosts Ben Shepard and Kate Harraway, according to The Sun. “I date men and women and identify as bisexual, and I realized the thing that linked all people that I have dated has been their brains.”

“We know a certain percentage of the population is sapiosexual,” she added. “It’s always existed, we just didn’t have a word for it.”

During the segment, Ronson ended up getting involved in a debate about the concept while he was in the green room, and when it was time for his interview, Harraway asked the 44-year-old if he was "identifying as a man who likes intellect?”

“I didn’t know that there was a word for it, but I was really enjoying that segment. We were all arguing in the dressing room with a couple of your producers. And yes, I feel like I identify as sapiosexual,” Ronson said.

The Grammy award winner is best known for his collaborations with artists such as Amy Winehouse, Lady Gaga, Adele and Bruno Mars.