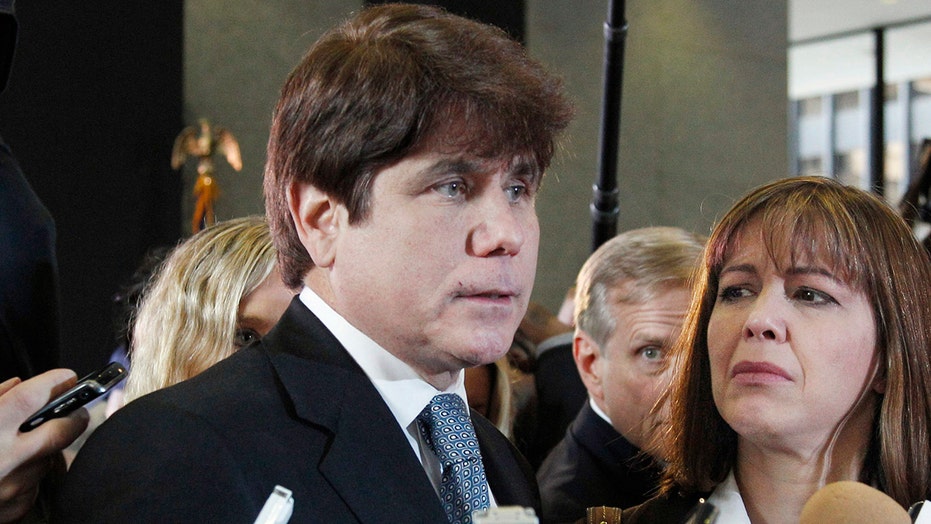 Blagojevich out of prison after commutation

Actor Mark Hamill jokingly asked President Trump on Wednesday to pardon the 1978 "Star Wars Holiday Special" that has never been re-aired on television because of negative reviews.

“Hey ‘Chief Law Enforcement Officer of the Country’...Pardon THIS,” tweeted Hamill, who played Luke Skywalker early on in the iconic film series.

The tweet was accompanied by a promotion poster featuring multiple cast members.

BERNIE KERIK PARDONED: WHAT TO KNOW ABOUT THE FORMER NYPD COMMISSIONER'S CASE

The "Star Wars" holiday special was universally panned and hasn't been re-broadcast since its debut. Hamill is a frequent Trump critic and often takes to Twitter to criticize him and his administration.

Trump also granted a full pardon to Eddie DeBartolo Jr., 73, the former owner of the NFL's San Francisco 49ers, who pleaded guilty in 1998 for failing to report a bribe to Edwin Edwards, the former Democratic governor of Louisiana.

Former Illinois Gov. Rod Blagojevich had his 14-year prison sentenced commuted after serving eight years for corruption charges, including trying to sell the Senate seat left vacant by Barack Obama after his election as president. 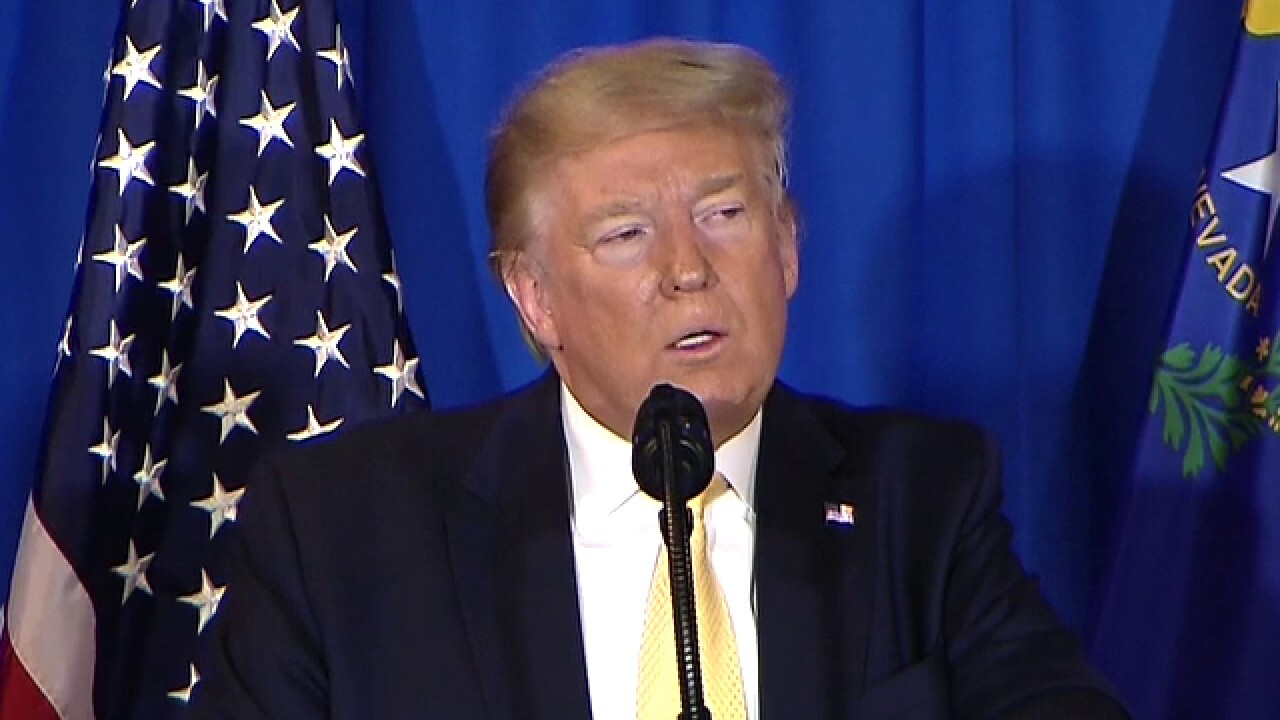 Trump associate Roger Stone was sentenced to 40 months in prison on Thursday for witness tampering and other charges. In response, Trump blasted the criminal justice system and said Stone has a “very good chance of exoneration" while speaking to a group of ex-convicts who recently had completed a career training program.