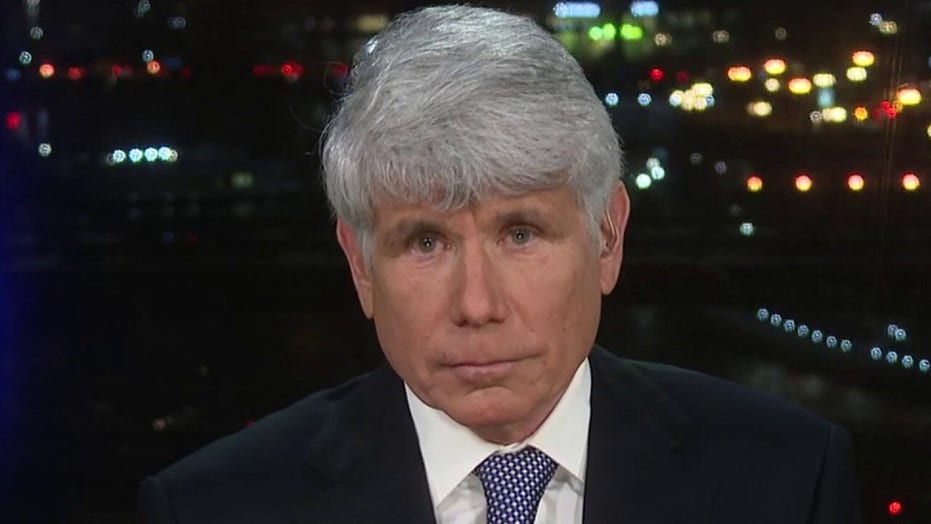 Blagojevich: I broke no laws, crossed no lines

Former Illinois Gov. Rod Blagojevich reacted to President Trump's commutation of his 14-year federal prison sentence, going after the prosecutors in his case and claiming they are the same people who are trying to undermine the current commander-in-chief.

Blagojevich joined Trace Gallagher on "The Story" on Wednesday, did not name the officials but said the Illinois Republican Congressional delegation -- who put out a joint statement panning his release -- had a point about "public corruption" but that they were aiming at the wrong target.

The delegation wrote that Blagojevich is "the face of public corruption" in the Land of Lincoln and hasn't shown remorse for his record of "egregious crimes that undermine the trust placed in him by voters."

"We shouldn't let those who breach the public trust off the hook," they wrote. 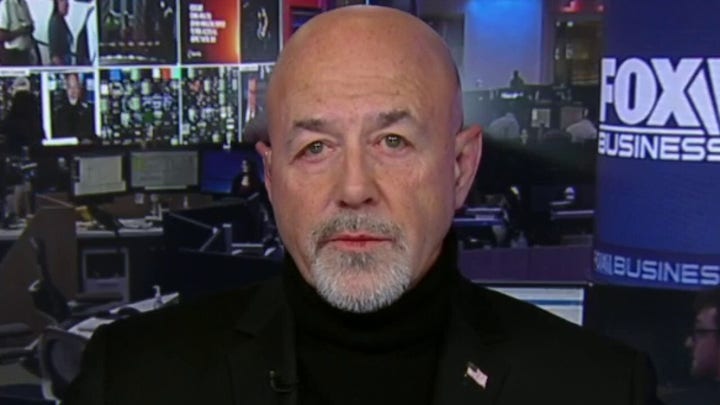 Blagojevich, who said he considers himself a "Trumpocrat," replied that the sentiment should be directed at the feds who put him in prison -- and vociferously maintained his innocence.

"I agree with the sentiment expressed in that statement by the Illinois Republicans, but they are pointing that statement at the wrong place," he said. "It shouldn't be pointed at me, it ought to be pointed at those uncontrolled, unaccountable lawless prosecutors who did this to me. I broke no laws, I crossed no lines."

Blagojevich appeared to echo the president, who called the Chicagoan's case "another Comey gang deal." U.S. Attorney Patrick J. Fitzgerald was the lead prosecutor in Blagojevich's case -- and former FBI Director Jim Comey hired Fitzgerald as his personal attorney after the president fired him.

The ex-governor claimed that if the same legal standard applied to him by Fitzgerald -- who he did not name -- was applied to Capitol Hill lawmakers, they would end up in federal lockup like he did. 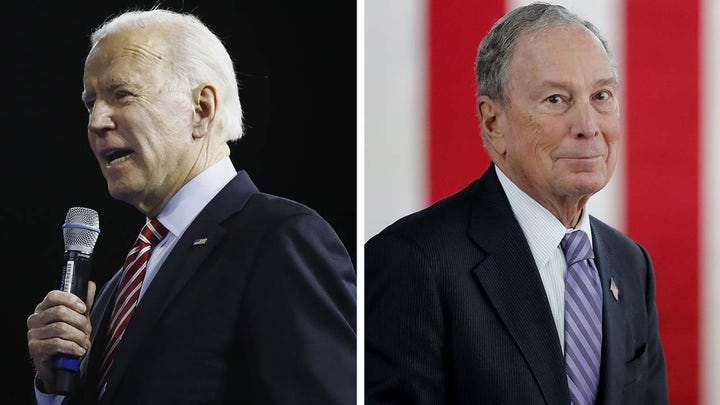 Blagojevich was famously caught on tape bragging that President Obama's then-vacant Senate seat was a "f---ing golden" thing. The seat eventually went to the former Illinois Attorney General Roland Burris who declined to seek reelection after the term expired.

"Without a promise or a threat, there is no crime, there's no quid pro quo. There is not in my case and I appreciate what the congressmen are saying but they ought to point those statements in the direction of the prosecutors who did this to me and many of whom are the same people doing it to President Trump," he told host Trace Gallagher.

Blagojevich praised Trump as a problem-solver who defies party lines and orthodoxy to do what is right. He remarked that as a former Democratic governor, the Republican president gains no political capital by commuting his sentence.

Responding to other critics, including Chicago's Democratic Mayor Lori Lightfoot, he said that the true way he could have "let down" Illinoians was if he gave into those prosecuting him and copped a plea deal in exchange for admitting any guilt.

"If I allowed these guys who are shakedown artists to make me give in to a light sentence that they were floating in exchange to pleading guilty to something that I knew and they knew weren't crimes, then I would've let the people of Illinois down because they didn't hire me to do that, they hired me as a governor to fight for the Constitution and the rule of law," he said.

He continued, "Some of these same people tried to do at the major-league level to a Republican president what they were able to successfully do to a democratic governor and they are threatening to take away from all of us our rights to choose our own leaders through free and fair elections."

Blagojevich slammed federal prosecutors for being "covered with sovereign immunity" and having no direct accountability to the American people.