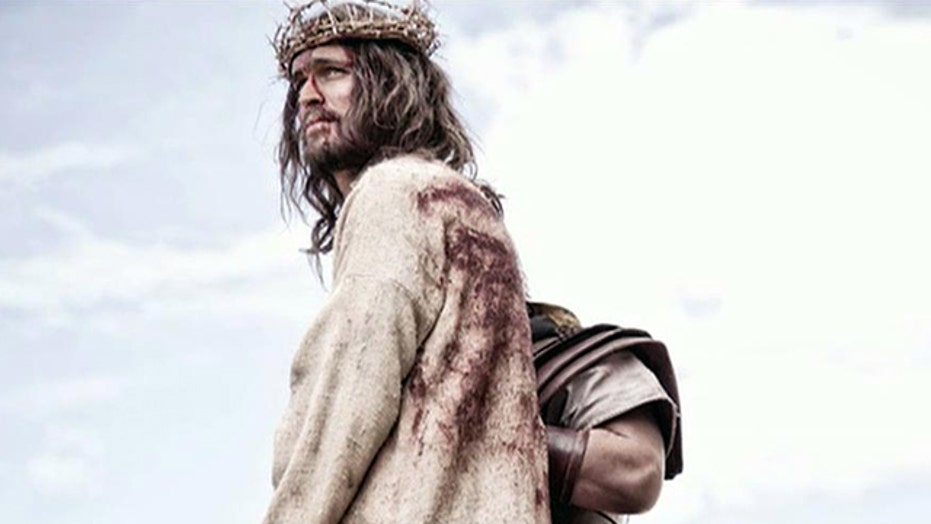 Producers of 'The Bible' on program's success

Mark Burnett isn’t done bringing the Bible to the small screen. The producer told The Hollywood Reporter that he and wife Roma Downey are definitely planning a follow up to “The Bible” miniseries, which ran for 10 episodes on the History Channel.

"Roma and I will do a follow-up, 100 percent. Something big," he told the site. "We've also just finished recutting the Jesus part of 'The Bible' into a feature."

The religious series brought in a record-breaking number of viewers for the History Channel when it ran in April. On Easter Sunday, 11.7 million people tuned in for the series finale.

The “Survivor” producer added that he expects his Bible-themed TV show to grow  in popularity.

"I believe in the next 15 years, more people on the planet will have seen our Bible series than not seen it," he said.