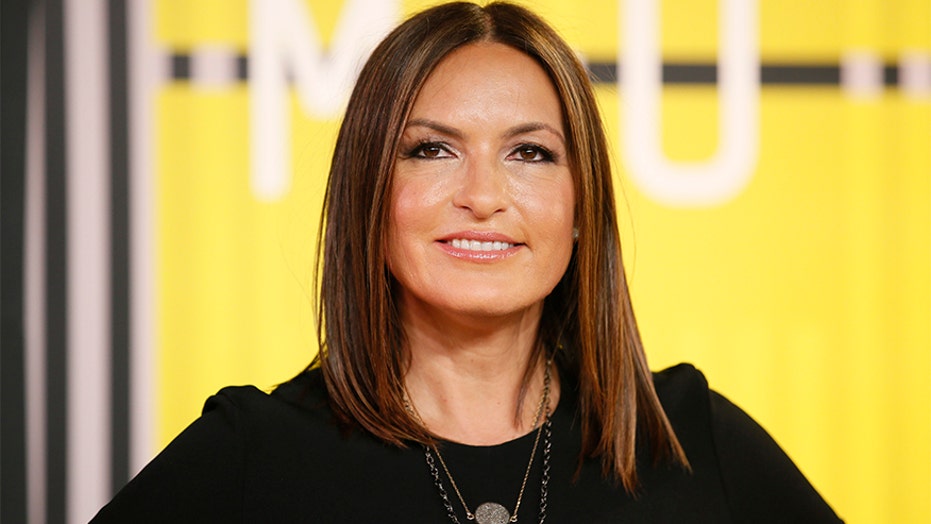 With a recent three-season renewal, there is no end in sight for "Law & Order: Special Victims Unit" or its star Mariska Hargitay.

Hargitay has starred in "SVU" since it debuted in 1999 and has bagged an Emmy, a Golden Globe and many other awards for her work on the show since then.

The 56-year-old actress recently opened up to People about what it means to her to play Olivia Benson for so long and her plans for when the show ends, whenever that may be.

“I think I was meant to do this," she said. “I was the one who was supposed to play Olivia Benson.”

Playing the role has inspired Hargitay in more ways than just creatively, as she's trained as a rape crisis counselor and started a nonprofit called the Joyful Heart Foundation, which supports survivors of domestic violence and sexual assault.

“Every day I marvel at the turn of events that brought me here,” Hargitay said. “That I was the one to get this role that led me to this life, to this mission. And every day I say thank you.”

"SVU" currently holds the record for the longest-running live-action primetime television series, and while it will stretch on for at least three more years, Hargitay is well aware that, someday, the series will draw to a close.

“When I finish 'SVU,' as much as it will be an enormous adjustment, I will also be able to look back and say, ‘I gave it my all and maybe even a little more,’” she noted. “And I’m excited about the next chapter.”

Regardless of what the future holds, Hargitay is one busy woman these days and said she works hard to budget her time.

“I’m on a TV show, and I have a foundation and three children and a husband, and they all need, as anything that you value does, a lot of focus and energy,” the actress said. “Time is my most precious commodity now. I’ve had to think smarter to get more done.”