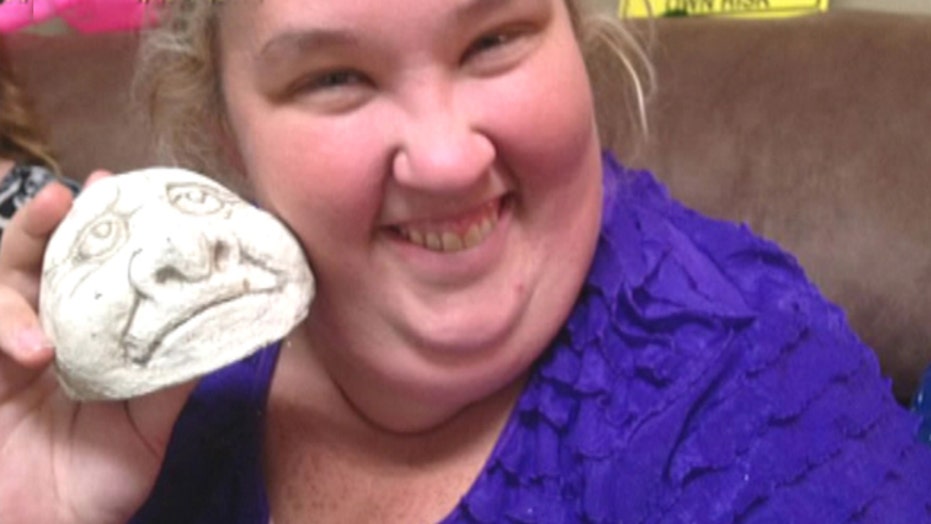 TLC could pull the plug on ‘Honey Boo Boo’

Meanwhile, Josh Duggar and his parents Jim Bob and Michelle Duggar released statements about the allegations, referring to the abuse as a “dark and difficult time” that their family went through 12 years ago. They said the events brought them closer to God.

And one former TLC star didn’t hesitate to speak out about how she feels the network should be responding to the Duggar revelations.

June “Mama June” Shannon’s show “Here Comes Honey Boo Boo” was shut down in Oct. 2014 after photos surfaced that showed Shannon spending time with a convicted child molester, who was sent to jail for molesting her daughter.

Shannon told TMZ if “19 Kids and Counting” stays on the air, she hopes to sue TLC for shutting down her show abruptly. The man Shannon was snapped with never appeared on her reality show, she noted.

"I read that the Duggar family said this happening with their son brought them closer to God and each other. So they're saying it's O.K….?” Shannon told TMZ. “Hell no."

Some Twitter users also commented on the drastically different way TLC was seemingly responding to the “19 Kids and Counting” scandal.

TLC has not issued a statement regarding the future of “19 Kids and Counting.” The network declined FOX411's request for comment.