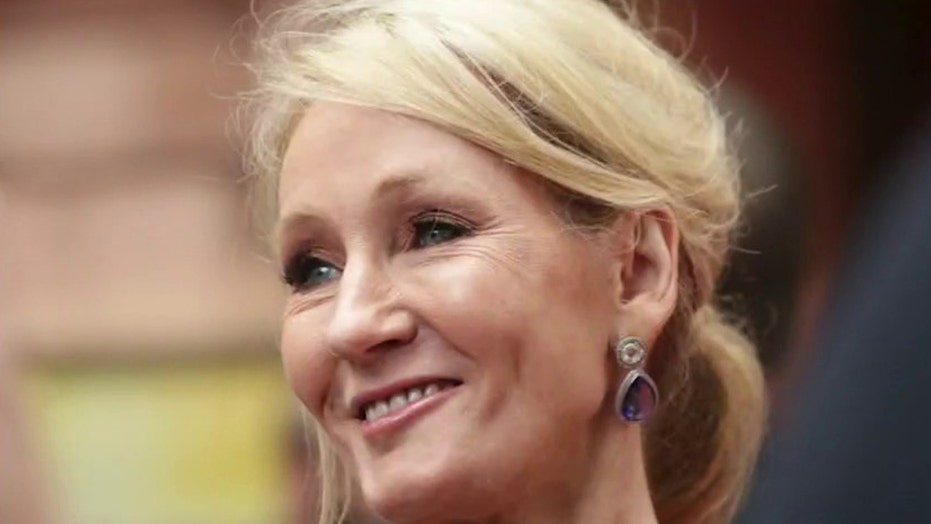 As Bill Maher noted, the letter faced heavy criticism from the left.

"What strikes me about it is the pushback is coming from liberals and almost everyone who signs this letter ... is a liberal!" Maher exclaimed. "Bari, the fact that you -- they call you a centrist or right-winger! I mean, if a hip, millennial, Jewish bisexual girl living in San Francisco is not a liberal ... who is these days?"

Weiss called the open letter a "warning cry from inside the institutions" and linked cancel culture to "social murder."

"What we're trying to say with the letter -- and what Thomas did in forming it -- was saying what's happening now with this growing culture of illiberalism is different from criticism," Weiss explained. "Thomas and I, you, Bill, we're used to criticism. Criticism is kosher in the work that we do. Criticism is great. What cancel culture is about is not criticism. It is about punishment. It is about making a person radioactive. It is about taking away their job."

"It's not just about punishing the sinner, it's not just about punishing the person for being insufficiently pure. It's about this sort of secondary boycott of people who would deign to speak to that person or appear on a platform with that person. And we see just very obviously where that kind of politics gets us. If conversation with people that we disagree with becomes impossible, what is the way that we solve conflict?... It's violence."

"If conversation with people that we disagree with becomes impossible, what is the way that we solve conflict?... It's violence."

Weiss went on to claim that politics has become a "religious identity" for many Americans, pointing to the "worship" of those who support President Trump and how on the left "to be anything less than 'Defund the police'... makes you something like a heretic."

"That's an enormous problem because what it's meant is the collapse of moderates. It's meant the collapse of the center and the retribalization of this country and the whole deal with this country, the reason that it's exceptional with all of its flaws is because we depart from history," Weiss told Maher. "We say that clannishness, tribalism, that we can overcome that, that there's something bigger than lineage or kin or the political tribe we belong to. And I think what we're seeing right now, and it's a very scary moment, is a kind of returning to the mean of history. And I think it is up to us to defend the ideas that made this country unique and a departure of history." 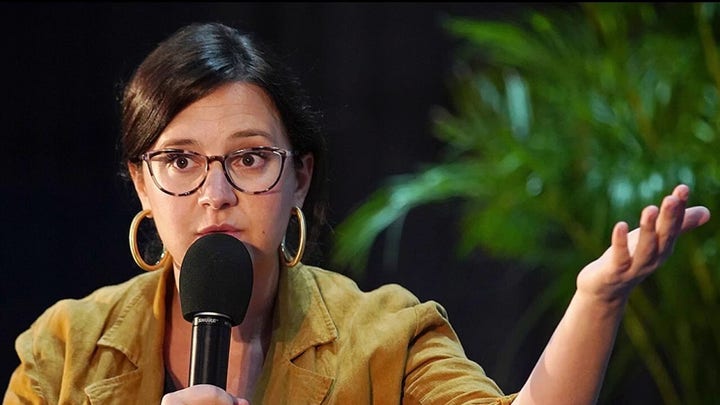 Chatterton stressed that "cancellation" isn't about "bringing down elites back to earth" but what he describes as an "onlooker effect" that stifles open discussion.

He went on to trash so-called anti-racism books by Robin DiAngelo and Ibram X Kendi, which he suggested will only increase the racial divide.

"We are in danger of really reinvesting in the idea that race is real and that it cannot be escaped, that it is a fundamental category that defines us, that White people are essentially different from Black people," Chatterton said. "And we're in danger of making people living today -- we're creating a world where everyone alive today is a representative of thoughts and misdeed and circumstances of their ancestors. And that's not a world that I want to create."

Weiss later praised Trader Joe's, which recently responded to a petition calling for the renaming of products deemed offensive by flatly rejected the demands, calling the company's response a "profile in courage."

"You're right. That's what we need more of," Maher agreed. "Being able to speak freely is the lifeblood not only of democracy, of really just our way of life."