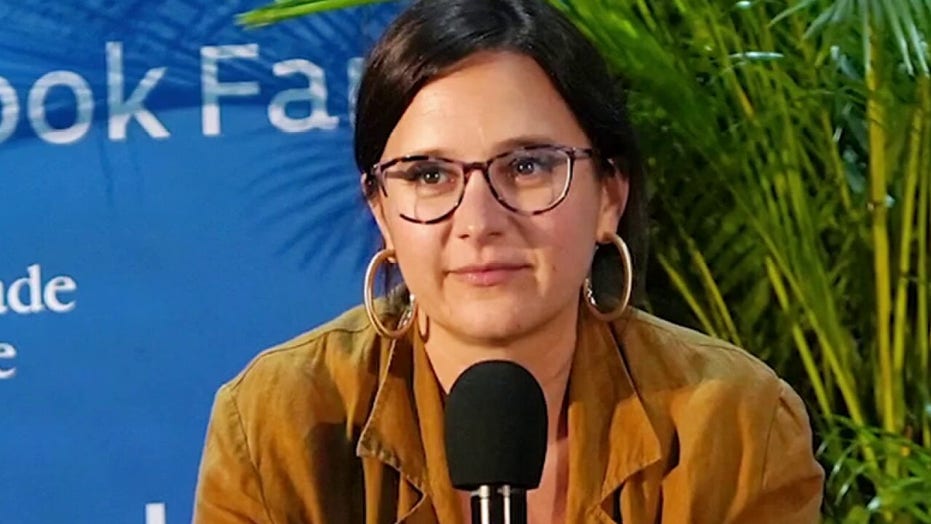 What did former New York Times opinion editor Bari Weiss mean when she wrote in her scathing resignation letter in July that Twitter was becoming the "ultimate editor" of the liberal newspaper?

Weiss began by expressing gratitude toward tech CEOs, such as Facebook's Mark Zuckerberg and Amazon's Jeff Bezos, who agreed during testimony on Capitol Hill this week that elements of social media have become toxic to civil discourse -- but she also urged them to "look inside their own houses."

"What I meant in that letter when I wrote that Twitter is the assigning editor," she continued, "what I mean by that is in order to do our job well, writers and editors, we need to have a level of bravery and thick skin and fearlessness. And when you're living in fear of an online mob, you know, all it takes is a dozen people to repeat a lie about you -- that you're a racist, that you're a transphobe, that you're a bigot -- for that lie to become true and that's extremely dangerous." 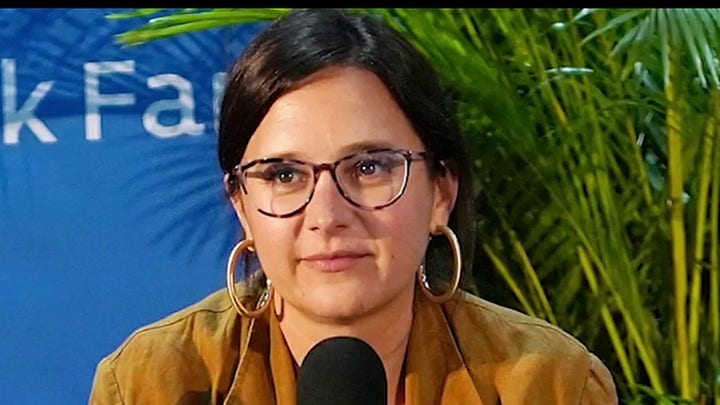 She then pivoted to the resignation of Times editorial page editor James Bennet after publishing an op-ed written by Sen. Tom Cotton, R-Ark., in which the senator called for the U.S. to deploy the military to quell nationwide riots.

The paper's decision to publish the Cotton piece sparked a major backlash among Times employees.

"My boss got fired for running an op-ed by a sitting U.S. senator. Now you might say that Tom Cotton is detestable, that you disagree with him, but I don't want to live in a world where the views of half of the country can't be heard in the paper of record. And that, I fear, is where we're heading."

Weiss shocked the media landscape in mid-July with her stunning resignation letter to Times publisher A.G. Sulzberger, in which she wrote she was bullied by her own colleagues for her different point of view.

She explained that she joined the paper in 2017 to help offer a different perspective, as the Times’ “failure to anticipate the outcome of the 2016 election meant that it didn’t have a firm grasp of the country it covers,” and fixing that issue was critical.

“But the lessons that ought to have followed the election — lessons about the importance of understanding other Americans, the necessity of resisting tribalism, and the centrality of the free exchange of ideas to a democratic society — have not been learned,” Weiss wrote. “Instead, a new consensus has emerged in the press, but perhaps especially at this paper: that truth isn’t a process of collective discovery, but an orthodoxy already known to an enlightened few whose job is to inform everyone else.”