Madonna refuses to be pinned down.

The pop culture icon has her 14th studio album out in June called "Madame X," but even at this stage in her storied career, she's still facing backlash and naysayers.

In fact, Madonna believes she's "being punished for turning 60."

“People have always been trying to silence me for one reason or another, whether it’s that I’m not pretty enough, I don’t sing well enough, I’m not talented enough, I’m not married enough, and now it’s that I’m not young enough,” she revealed in an interview with British Vogue. “So they just keep trying to find a hook to hang their beef about me being alive on. Now I’m fighting ageism."

She went to describe how she sometimes feels alone in this industry because she doesn't very many female role models.

“Because nobody does what I do. And that’s kind of scary. I can look back at women who I think were great and amazing – freedom fighters, like Simone de Beauvoir or Angela Davis – but they didn’t have kids," she explained. 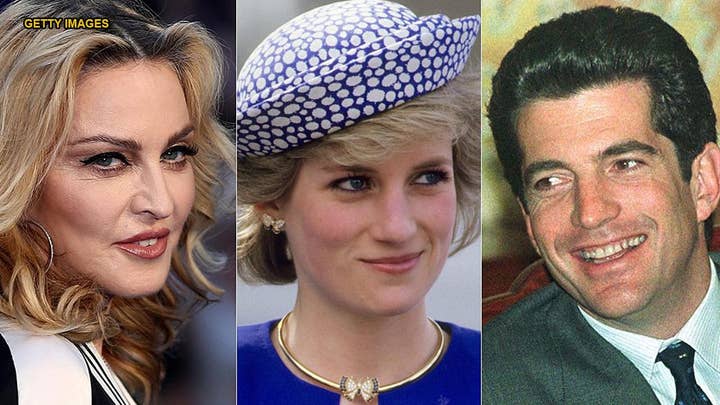 "Being a single parent of six children, I continue to be creative and be an artist and be politically active, to have a voice, to do all the things that I do. So I mean, there isn’t anybody in my position.”

One thing she's watching out for with her younger children is social media use. She doesn't allow her 13-year-old son, David, to have a phone yet because her older kids "became too inundated with imagery and started to compare themselves to other people, and that’s really bad for self-growth."

Madonna wants her kids to be successful and innovative on their own, not because they're the children of someone famous.

As for her tumultuous relationship with now Oscar-winner Lady Gaga, the "Like a Virgin" singer insists outside forces want them to have a feud going on but “we never were enemies."