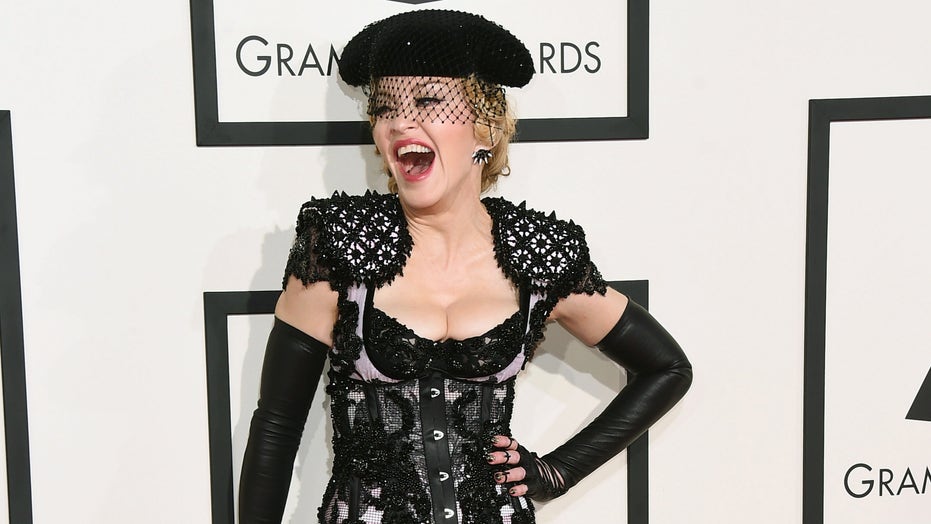 Madonna has a proposition for Meghan Markle and Prince Harry as the Duke and Duchess of Sussex take up residency in Canada post-Megxit.

While getting her hair and makeup done in a video shared to her Instagram on Tuesday, the “Madame X” performer went on about the selling points of choosing the United States over its neighbor to the north.

“Harry, don’t run off to Canada – it’s so boring there,” Madonna urges the prince before laying out her suggestion to the Sussexes.

MADONNA'S NEIGHBORS WANT HER TO PAY $140,000 IN LEGAL FEES FOR 'ENDLESS LITIGATION' WITH BUILDING

“I’ll let them sublet my apartment in Central Park West,” she says. “It’s two-bedroom, it’s got the best view of Manhattan, incredible balcony. It’s going to be a winner. That’s going to be the deal-breaker.”

She added, “No, Buckingham Palace has got nothing on CPW.” 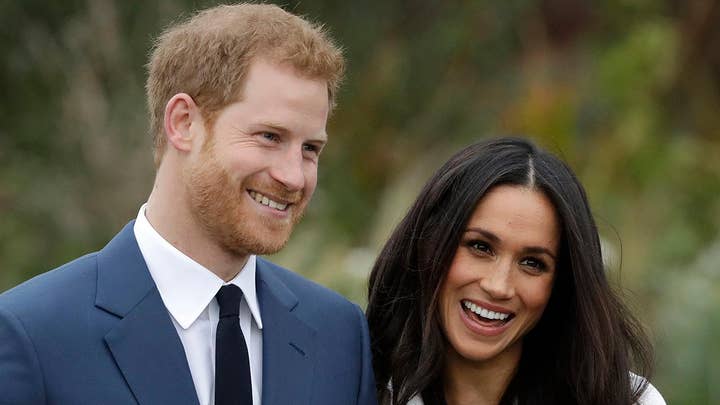 The video hears a male voice chime in, “The view is better, that’s for sure,” to which Madonna responds, “Yeah, for sure. A bunch of guys in wooly hats.” 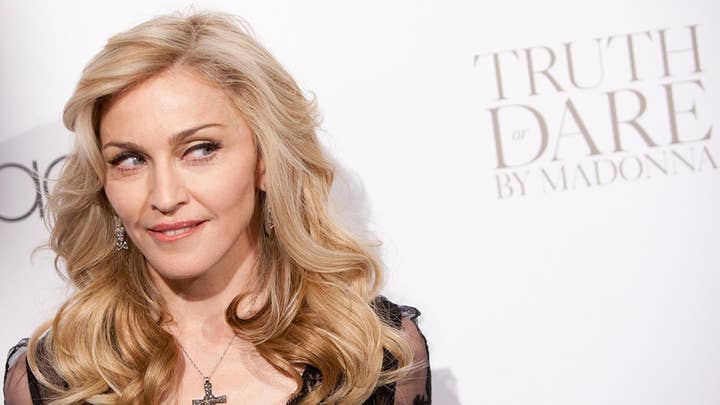 Last month, Markle, 38, and Prince Harry, 35, stunned the world with the news that they would be stepping back as senior royals.

The couple also announced their decision to split their time between living in North America and the United Kingdom.