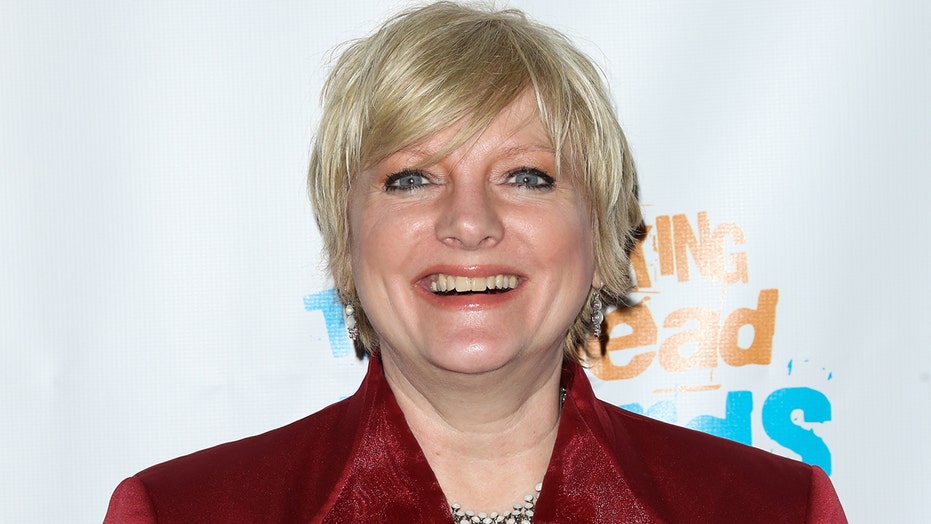 LOS ANGELES – In this era in which reboots are the new norm, Alison Arngrim, who played Nellie Oleson on "Little House on the Prairie" from 1974 to 1982, said it's only fitting that her show gets swept up in that mania. And she’s got some ideas up her sleeve.

The actress told Fox News that Trip Friendly, the producer with rights to the show, wants to do a feature film of "Little House." But fans, according to Arngrim, have been “rabid for having it exactly how it was.”

“I think if they rebooted it for TV, they could get away with it,” Arngrim said.

Arngrim shared that, everywhere she goes, she’s constantly hearing requests for getting the cast back together. “There’s only so much of us left, but we’d definitely all do it,” she said, adding that she formed lifelong friendships on the set and the group remains close to this day.

ALISON ARNGRIM TALKS 'LITTLE HOUSE ON THE PRAIRIE' DAYS, REVEALS WHAT SHE'S UP TO NOW

“The camaraderie, the relationships, thank God, they're still going. Many of us do live in L.A. and those who don't, we are all on Facebook and Instagram and Twitter and we're always harassing each other on the Internet all the time,” she said, adding that the last time they all got together was for a mini cast reunion in Walnut Grove, Minn., in July. The gang has even taken little trips to France.

So what does the actress who brought Nellie to life have in mind for the beloved series?

“I would like to see a reboot of the show with the fabulous new young people, some adorable little girls in L.A., a gorgeous little blond awful child, as me, but have everyone from the old show do like a cameo, just pop in,” she revealed. “Also, I am the correct age now to play Mrs. Oleson and I'm available, so I have no shame. I would play her in a second. I would totally do that,” she added.

"Can we get Millie Bobby Brown in a blonde wig? Because she would knock it out of the park."

And Arngrim has already worked out some of the casting — for Nellie at least. “Can we get Millie Bobby Brown in a blond wig? Because she would knock it out of the park,” she insisted, deeming the "Stranger Things" star “one of the best young actresses of today.”

Arngrim still catches "Little House" when she sees it on TV. She’s seen it many times. That includes one episode in particular, which she thinks she's seen a thousand times. That's Season 3's “Bunny,” in which, after falling off her horse, Bunny, Nellie ends up in a wheelchair at the top of a hill. She ends up crashing down.

“It's everyone's favorite. It's the funniest thing 'cause everybody wants Nellie to really get it and she really gets it,” Arngrim said while attending the Hollywood Museum Celebrates the 55th Anniversary of "Gilligan's Island" event.

She also let Fox News in on a little behind-the-scenes scoop from filming that infamous wheelchair scene.

Arngrim starred as Nellie Oleson on the western family drama from 1974 to 1982. (Photo by NBC/NBCU Photo Bank via Getty Images)

“It was so insane because there were no seatbelts in that thing. It's like an 1800s wheelchair and I'm basically in my nightgown and underwear and bedroom slippers,” she says. “They had the stunt girl do the somersault but I did the rest of it,” Arngrim reveals, noting that after filming once, the producers took her to the top of a longer hill so they could capture more footage of her screaming.

“I said, ‘You’re going to use the stunt girl for this, right?’ and they said, ‘We need close-up footage of you, so we can’t,’” Arngrim recalls, adding that she was absolutely terrified but went through with it in the end.

The first thing she did once she got down the hill and out of the chair was take stock of her body to make sure it was all in one piece.

Though she admits to being genuinely terrified filming that scene, she's genuinely delighted with the final product.

“It was totally worth it!”