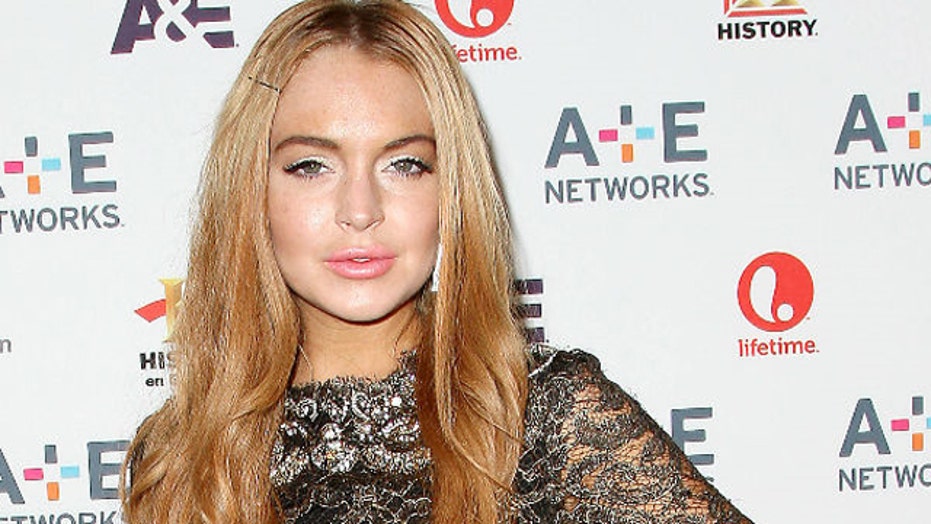 Four4Four: Is the troubled star heading back down the same sad old road?

Will Lindsay Lohan ever get good credit?

The starlet, who is soon about to work again in a London production of David Mamet’s “Speed-the-Plow,” was dismayed when her credit card was reportedly declined at 1Oak in Southampton on Saturday night.

In a rare move, Lohan was attempting to pay the $2,500 bill for her table and bottles of vodka, when her card was rejected, The New York Post reports.

A source told The Post, “Lindsay freaked out when her card was declined. Her friends and others in her group had to chip in to cover the bill.”