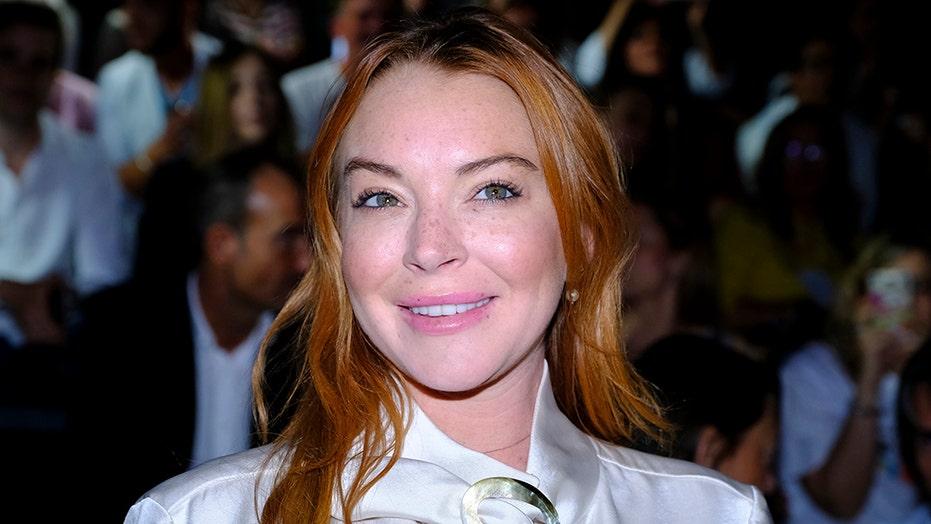 The “Mean Girls” star and her company Crossheart Productions entered into a contract with HarperCollins on March 27, 2014, for a book that was originally due a year later, the suit filed Thursday in Manhattan Supreme Court alleges.

The publishing house gave Crossheart a $365,000 advance for the deal, which “was given to Lohan,” but the manuscript never materialized — even with a two year extension on the deadline to March 15, 2017, the court papers claim.

By September 2018, HarperCollins let the “Freaky Friday” actress’s reps know it was terminating the contract and demanding a return of the advance, the filing says.

“By failing to return the money to the Plaintiff upon the Defendants’ breach of the agreement, the Defendants have received a windfall and have been unjustly enriched,” the suit charges.

HarperCollins lawyer Jeffrey Maidenbaum confirmed, “She did not turn in a manuscript and the book was never published.”

Lohan was slated to write a book about her troubled life largely based on a journal she kept during her 2013 stint in rehab. The book deal was slated to be worth $1 million.

Her reps did not immediately return requests for comment.