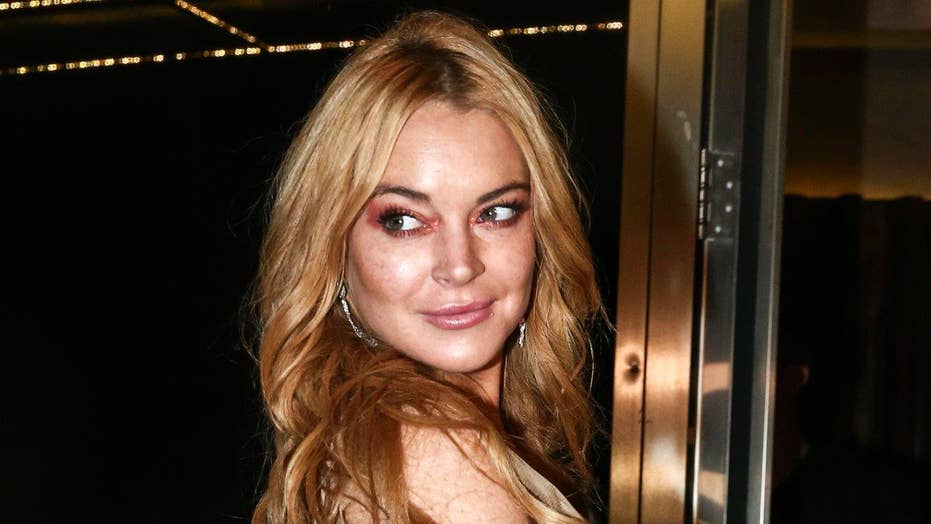 Lindsay Lohan: I was 'racially profiled'

Fox411: Lindsay Lohan claims she was 'racially profiled' for wearing headscarf at airport

Lindsay Lohan claims she was "racially profiled" while wearing a headscarf at London's Heathrow Airport.

The actress said in a new interview that she was stopped while traveling to New York.

The "Mean Girls" star said an airport worker "opened my passport and saw 'Lindsay Lohan' and started immediately apologizing, but then said: 'Please take off your headscarf.'"

She said on "Good Morning Britain" Tuesday that the incident made her wonder "how would another woman who doesn't feel comfortable taking off her headscarf feel?"

Lohan was returning from Turkey, where she recently met President Recep Tayyip Erdogan.

She said she wore a headscarf in Turkey out of "personal respect."

Lohan, who has been photographed carrying a Quran, says she finds "solace" studying the Muslim holy book and other religious texts.