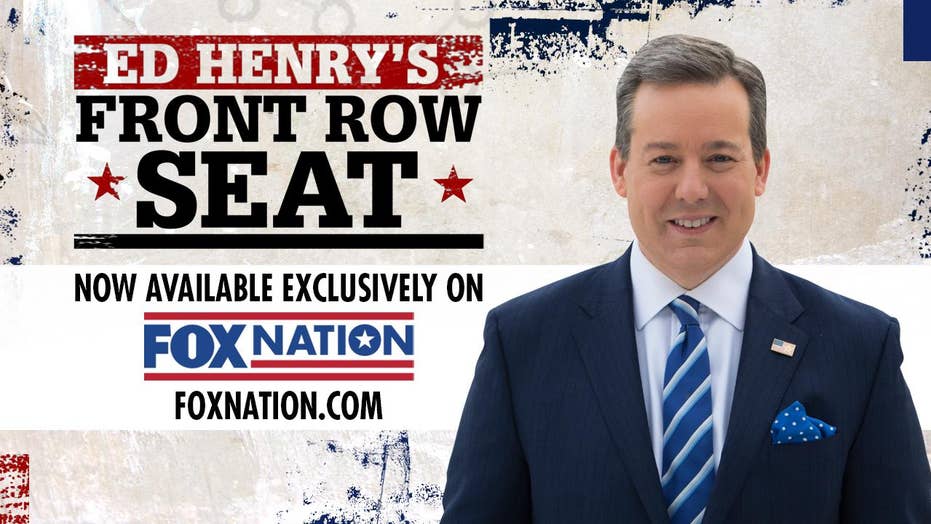 At the age of 14, John Nieporte was a caddy at the famed Winged Foot golf course in New York, and one day he got to carry the bag of a future president of the United States.

On the very first hole near the green, the teenager noticed a larger-than-life businessman named Donald J. Trump bending down to tie one of his golf shoes.

“He ties his shoes tight,” noted Nieporte, who is now 52. “So as a young kid I’m looking at him tie his shoe and his shoelace snapped. He looked up at me and said, ‘I’m going to teach you a lesson right now. Always be prepared for what life throws at you.’ And he went into his bag, unzipped it, pulled out a new pair of shoelaces and laced up his shoe.”

Now, when President Trump heads down to Florida on some winter weekends, he usually plays at the Trump International Golf Club in West Palm Beach and is greeted by a familiar face.

Thirty-eight years after the shoelace moment, Nieporte now serves as the director of golf and head golf professional at Trump’s flagship course. It is the very first golf club the now-president developed after noticing an oak forest that might make a fine course someday as he flew in and out of Palm Beach International Airport in the 1990s.

Trump, prone to declaring all of his possessions as “the best,” gave the designer some direct orders: Create a difficult first hole to show it is a serious, championship-caliber course, and make sure the drive from the 18th hole to the clubhouse is uphill to show off the remarkable setting.

“And then he said, ‘Let your imagination run wild,’” noted Nieporte.

Sure enough, that once-sleepy swampland is now a legendary part of the Southern White House along with nearby Mar-a-Lago, the president’s private home and social club. The course now hosts presidents and prime ministers, current golf pros like Tiger Woods and Dustin Johnson along with legends like Jack Nicklaus and Gary Player.

“Never a dull moment,” Nieporte said with some understatement, as he gave Fox Nation a rare glimpse inside the famed course for one of the first episodes of a new show, “Ed Henry’s Front Row Seat.”

Nieporte described the adventure of working 19 years for both the president and his current boss, Eric Trump, which includes nerve-racking interviews on the golf course itself and the vaunted boardroom from “The Apprentice” at Trump Tower.

He grew emotional as he talked about his father, the late Thomas Nieporte, who holds the distinction of being the last club pro to win a PGA tour event, the Bob Hope Classic in 1967.

Hope called the elder Nieporte the “quiet champion,” which sounds a lot different than Trump’s approach. But Nieporte said his two mentors did have something important in common.

John Nieporte walks past a helicopter on the sixth tee during Round 1 of the Senior PGA Championship at Trump National Golf Club on May 25, 2017 in Sterling, Va. (Photo by Rob Carr/Getty Images)

“They both were very hard workers,” he said. “And they had a vision of what they wanted to achieve — and they did it.”

Fox Nation is a streaming subscription service you can access through your phone, tablet, computer and select TV devices. It is a members-only destination for Fox News' most passionate fans featuring exclusive new content.