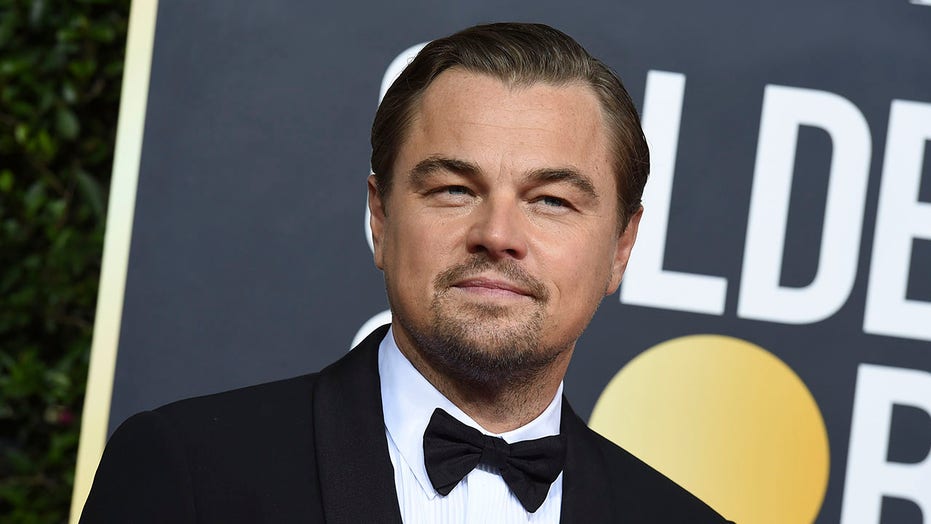 Leonardo DiCaprio is lending his voice to a new documentary series on Netflix designed to encourage voter participation and suppression awareness ahead of the 2020 presidential election.

The actor, 45, narrates the first episode of “Whose Vote Counts, Explained,” a short form limited series from Vox Media in partnership with his Appian Way Productions. The series tells the story of the history of voting rights in America and lays out the importance of voting in the upcoming election. It also explains the difficulties some people have had historically with getting their vote counted.

"In 1776, voting was a privilege, almost exclusively for White men with property," DiCaprio says in the opening to episode one, which Netflix posted on its YouTube channel.

The series then shows historians, former and current politicians and celebrities discussing the current fight for voting rights in the United States.

“All of us may have been created equal. But we'll never actually be equal until we all vote. So don't wait," DiCaprio later adds.

The outlet reports that, throughout the series, voting resources will be made available to viewers, including Michelle Obama’s nonpartisan organization When We All Vote, which is dedicated to increasing the number of people who are able to vote in U.S. elections.

The “Once Upon a Time in Hollywood” actor is rarely shy about voicing his opinions on causes that are important to him. In addition to advocating for voting rights, he’s a frequent and outspoken advocate on climate change.