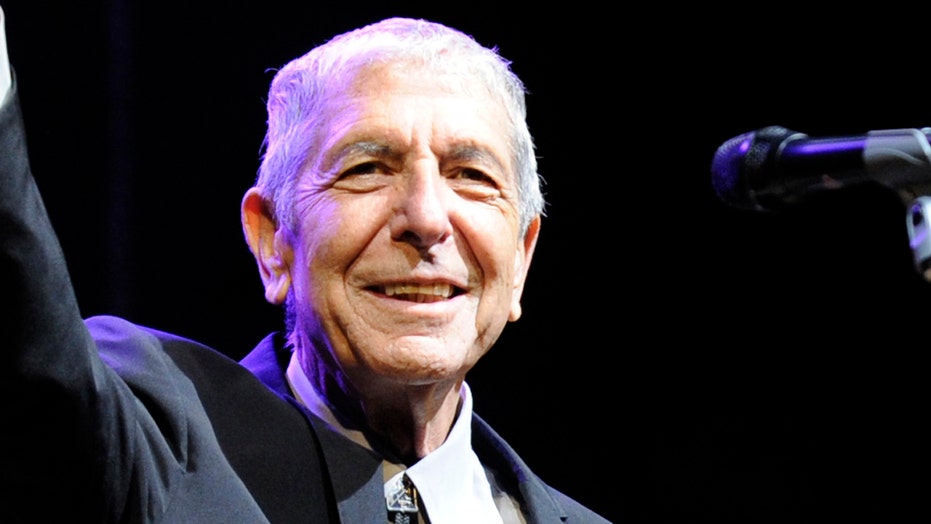 LOS ANGELES – Singer-songwriter Leonard Cohen died in his sleep after falling down in the middle of the night at his Los Angeles home, his manager said Wednesday.

"The death was sudden, unexpected and peaceful," manager Robert B. Kory said in a statement.

The details from Kory provided the first glimpse of how Cohen died. No cause was given last week in the initial announcement of his death.

The statement also said that Cohen died on Nov. 7 -- three days before his passing was made public.

The singer, songwriter and poet behind "Hallelujah," "Bird on a Wire" and "Suzanne" was 82 when he died. Cohen had been in declining health for much of the year, though he revealed few details.

He is survived by his children, Adam and Lorca, and his three grandchildren, Cassius, Viva and Lyon, the statement said.

Cohen was buried in Montreal in a small ceremony on Nov. 10, the same day his death was announced.

"With only immediate family and a few lifelong friends present, he was lowered into the ground in an unadorned pine box, next to his mother and father," Adam Cohen wrote in a statement last week.
Cohen's representatives say a memorial in Los Angeles is being planned.