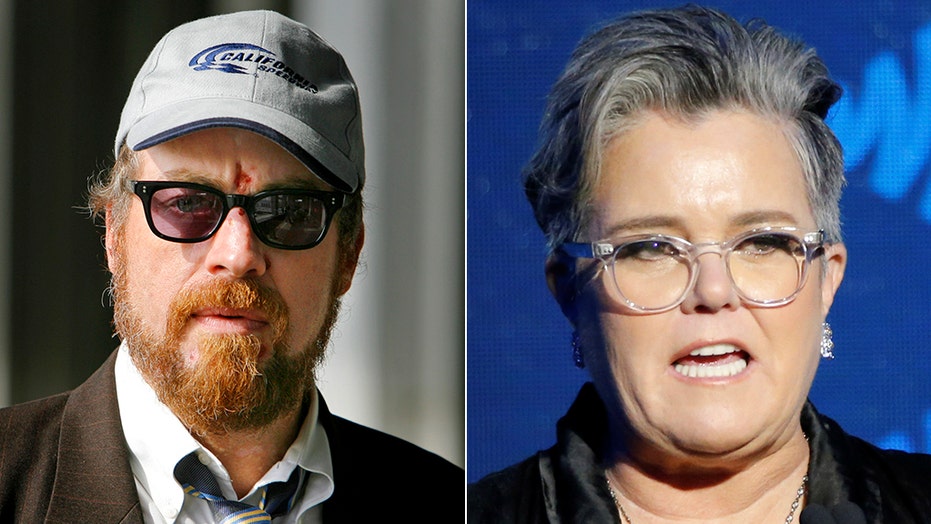 Singer and actor Leif Garrett is slamming claims that former talk show host Rosie O'Donnell banned him from her show, which aired from 1996 until 2002.

O'Donnell originally said during an appearance on "Watch What Happens Live with Andy Cohen" this week that Garrett wasn't allowed on as a guest because of his drug use.

“One guy, Leif Garrett, came with a fresh wound from a pipe that he used for crack," she claimed. "He sort of gnawed it out."

"So when I met him in the green room, he had a normal face and he came out a few minutes later and he had a huge red welt of burn from being in the green room those 20 minutes I didn’t see him," O'Donnell further alleged. "People who are that messed up shouldn’t be on TV."

Now, Garrett is pushing back on her claims.

“No, that’s not even how it came close,” he told TooFab on Wednesday. “I don’t know if she’s got Alzheimer’s or doesn’t remember what happened, but it’s on YouTube."

ROSIE O'DONNELL BASHES TRUMP'S CORONAVIRUS RESPONSE: 'HE REALLY IS SUCH A DISAPPOINTMENT'

"You can watch the clip on YouTube. She said I had a little burn on my face from using crack, which is so not true. First of all, I would never do anything like that," Garrett said.

He told the outlet that someone should never "assume" anything.

Garrett says he's sober and happy today but did struggle with substance abuse in that late 1990s. In his 2019 book, "Idol Truth," Garrett documented his addiction.

Months after his appearance on O'Donnell's show, he was arrested for trying to buy heroin and cocaine from undercover cops in Los Angeles, according to TooFab.