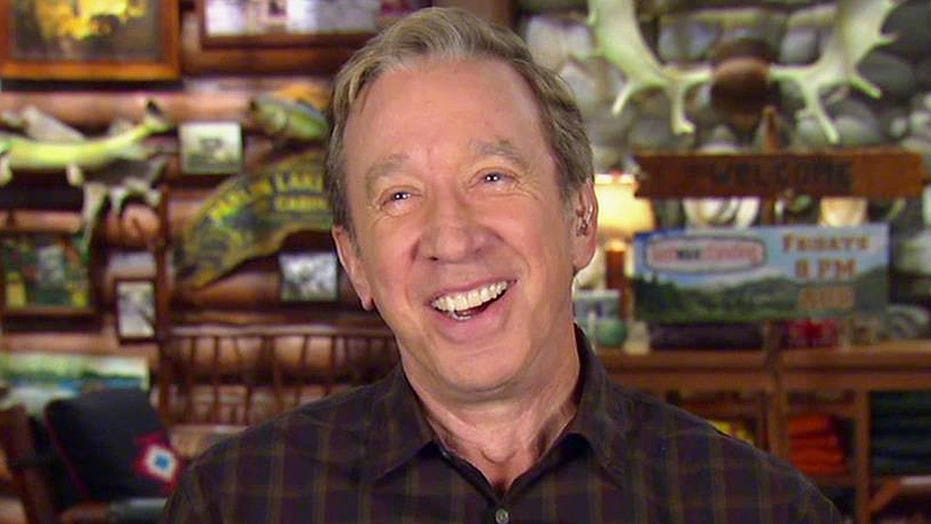 ABC announced it has canceled Allen's show after six seasons.

"This was a scheduling decision," wrote Jori Arancio, senior vice president of ABC Entertainment and ABC Studios, in an email sent to Fox News on Friday.

According to Deadline, ABC and its production partner for the show 20th Century Fox TV typically negotiate licensing fees prior to each season, however the network simply decided to pull the plug.

A rep for 20th Century Fox TV told us cancellation decisions are made by ABC.

'BIG BANG THEORY' HAD NO PLAN?

The cancellation came as a shock for many fans considering the show's high ratings. Deadline reports the sitcom was the network's second-highest comedy this season and averaged 8.1 million viewers, just behind "Modern Family," which averaged 8.7 million viewers this season and was recently renewed for two more seasons. It was also ABC's third highest watched scripted series behind "Grey’s Anatomy" and "Modern Family."

So why was the show killed?

Some fans speculated it was due to the show's conservative slant.

Allen, a conservative himself who has voiced his support for President Donald Trump, plays Mike Baxter who is also politically conservative on the show. "Last Man Standing" has been praised for being one of the few shows that appeal to a conservative viewership, something the network was conciously trying to do.

ABC Entertainment President Channing Dungey said in December during a London media summit that broadcast TV was not paying enough attention to the Donald Trump voters.

"With our dramas, we have a lot of shows that feature very well-to-do, well-educated people, who are driving very nice cars and living in extremely nice places," Dungey said. "... But in recent history we haven’t paid enough attention to some of the true realities of what life is like for everyday Americans in our dramas."

Allen has not yet responded to the cancellation. He spoke to Jimmy Kimmel in March about being his right-leaning politics being an issue in Hollywood.

"You gotta be real careful around here," Allen noted. "You get beat up if you don't believe what everybody else believes. This is like '30s Germany."