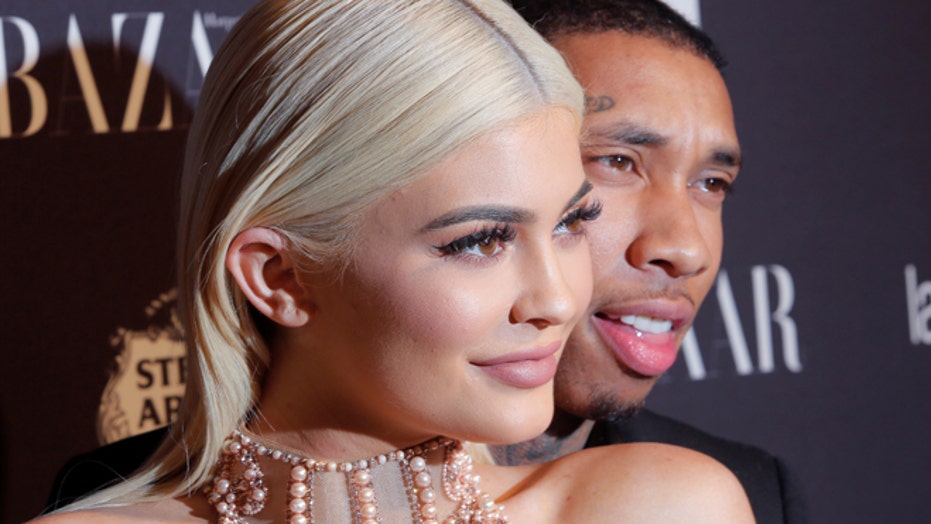 Kylie Jenner wasted no time putting to rest rumors that she recently rekindled a relationship with ex-boyfriend Tyga shortly after news surfaced that she and Travis Scott were on a break.

The "Keeping Up with the Kardashians" star took to Twitter to say she didn’t have a “2am date with Tyga” and that it was simply a coincidence that they were at the same place at the same time.

“The internet makes everything 100 times more dramatic than what it really is. There was no ‘2am date with Tyga’. You see me drop two of my friends off at a studio that he happened to be at.”

On Tuesday, several reports revealed that the 22-year-old entrepreneur was taking some space from boyfriend Travis Scott with whom she shares 1-year-old daughter, Stormi.

Sources indicated that the break wasn’t final and the couple could possibly reconcile.

But on Wednesday, E! News reported that Jenner and Tyga met up with a group of mutual friends after he extended an invite.

But Jenner quickly dismissed those rumors, adding she’s focused on her daughter.

“Travis and i are on great terms and our main focus right now is Stormi ‼️ our friendship and our daughter is priority.”