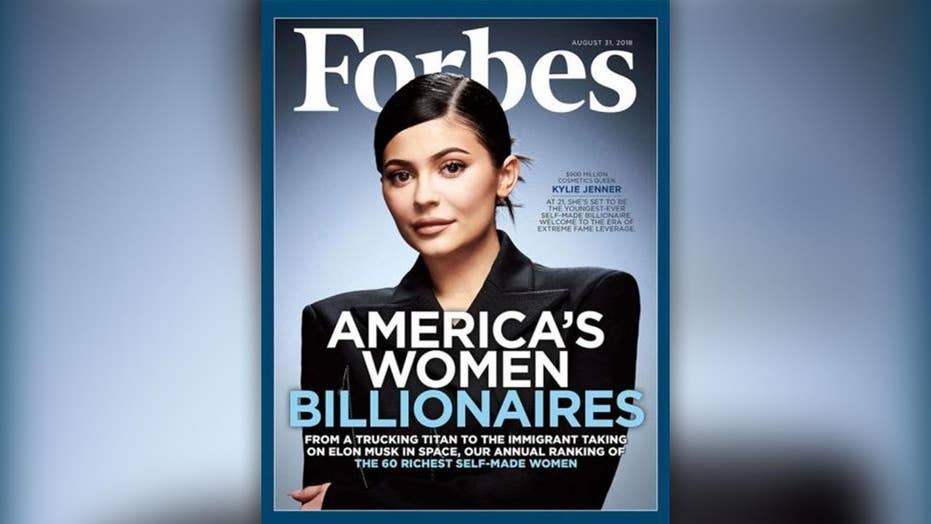 Kylie Jenner rides fame all the way to the bank

Jenner is poised to become the youngest billionaire ever, Forbes reported Wednesday. The magazine estimated her current wealth at a whopping $900 million. For some, however, that’s not enough.

Comedian Josh Ostrovsky, more commonly known on the internet as The Fat Jewish, created the GoFundMe page to raise $100 million in order to help the 20-year-old reach billionaire status.

“Kylie Jenner was on the cover of Forbes Magazine today for having a net worth of 900 million dollars, which is heartbreaking,” he wrote on Instagram Thursday. “I don’t want to live in a world where Kylie Jenner doesn’t have a billion dollars. WE MUST RAISE 100 MILLION DOLLARS TO HELP HER GET TO A BILLION, PLEASE SPREAD THE WORD, THIS IS EXTREMELY IMPORTANT.”

The Fat Jewish had raised a little more than $250 as of early Friday.

The magazine received backlash after publishing the cover. Jenner was propped up to be a “self-made” billionaire, which many on social media gave Forbes backlash about.