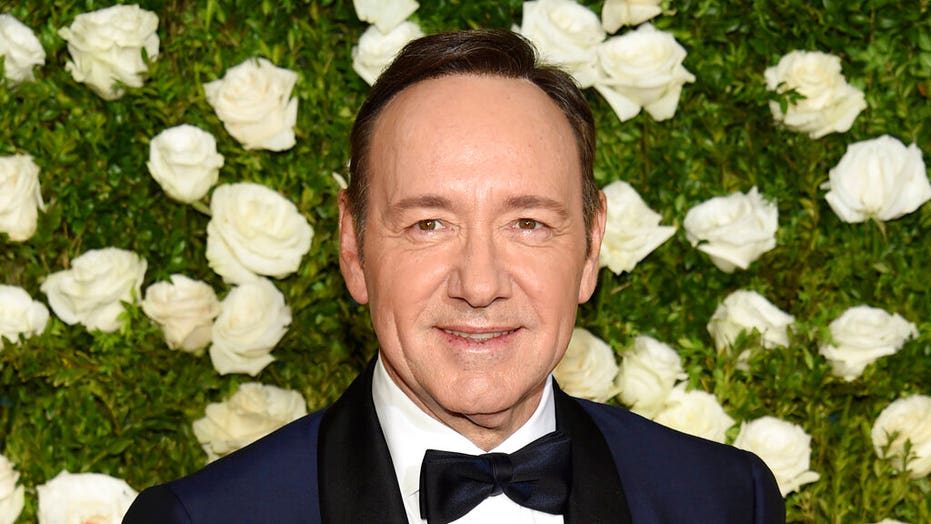 A second case of sexual misconduct against actor Kevin Spacey was dropped Tuesday after Los Angeles prosecutors decided that it couldn't move forward without the participation of the accuser, who died earlier this year.

“During the course of the investigation, the victim passed away,” Los Angeles County District Attorney Deputy Christina Buckley wrote in a  report, according to Variety. “The sexual assault allegations cannot be proved without the participation of the victim. Thus the case was declined.”

Spacey was facing charges of sexual battery after the accuser, a massage therapist, referred to as John Doe in an anonymous suit filed in September 2018, claimed that the 60-year-old actor grabbed his hand to Spacey's private parts during a massage in 2016.

The alleged victim also said that the Oscar winner grabbed him by his shoulders in an attempt to kiss him and tried to fondle his genitals.

Another case, involving an 18-year-old man who claims he was groped by the "House of Cards" star at a bar in Nantucket in 2016, was dismissed by Massachusetts prosecutors after the accuser invoked his Fifth Amendment right not to testify about text messages from the night of the alleged groping that the defense claimed were deleted.

Spacey, who faces several other sexual misconduct accusations, was among the earliest and biggest names to be ensnared in the #MeToo movement against sexual assault and harassment that swept the entertainment and other industries.