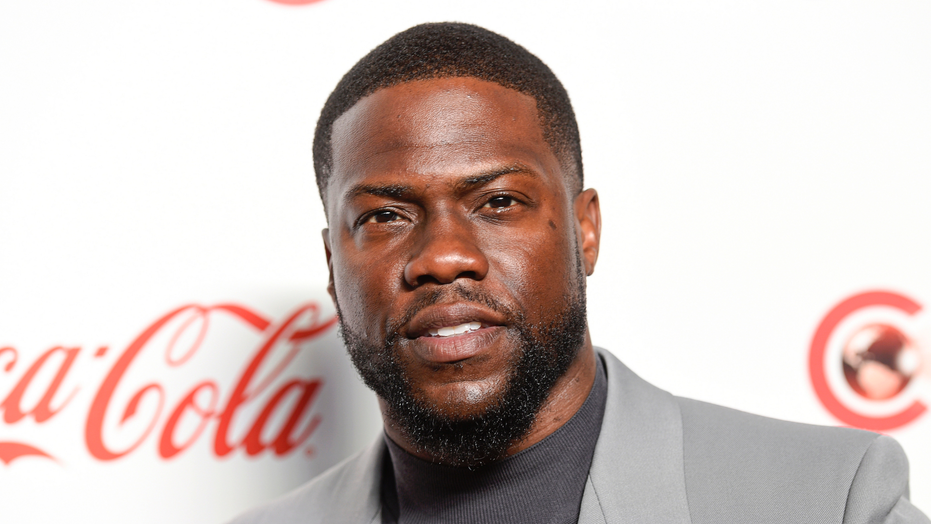 A year after stepping down as host of the Oscars, comedian Kevin Hart is speaking candidly about the regret he feels about how he handled the situation.

The comedian was slow to apologize to the public after anti-gay tweets he posted in 2010 and 2011 resurfaced. Although he thought at the time that the controversy would blow over, it eventually led to him stepping down as host of the show. Speaking to Men’s Health, Hart explained that it also led to some serious self-reflection that’s drawn him to the conclusion that he could have handled the situation better.

“With the whole Oscars thing, there was a big gap between what I thought the problem was versus what the problem really was,” he told the outlet.

The star notes that he resented the implication that the old tweets spoke to his character and rejected allegations that he is homophobic. Therefore, it was hard for him at the time to apologize for something he didn’t believe.

“I got 10 years where I made sure not to joke or play in the way that I did back then because it was a problem,” he says. “I don’t care if you’re gay or not gay. I’m a people person. I’m going to love you regardless.”

However, upon reflection, he understands that he overlooked the opportunity to speak out against violence against the LGBTQ community in all its forms, which didn’t sit well with the public.

“It wasn’t until close friends like Wanda Sykes, Lee Daniels, and Ellen [DeGeneres] talked to me and explained what they didn’t hear me say that I understood. Then I was like, ‘Oh, s--- —I did f--- up.’”

Comedian Kevin Hart opened up about his decision to step down as host of the Oscars in 2019. (Alberto Rodriguez/E! Entertainment/NBCU Photo Bank)

The star’s comments to Men’s Health echo the ones he made in his Netflix docuseries, “Kevin Hart: Don’t F--- This Up,” when he acknowledged that his response was “immature.”

“I missed an opportunity to say simply that I don’t condone any type of violence in any way, shape or form to anyone for being who they are,” he said. “I f---ed up. ... Instead, I said, ‘I addressed it.’ I said, ‘I apologized.’ I said, ‘I talked about this already.’ I was just immature.”

Hart added: "You can't do it by yourself. You don't let them do their jobs by being the defiant. When you're wrong it's going to hurt because you're going to look back and go, 'f---, I should've listened.'"