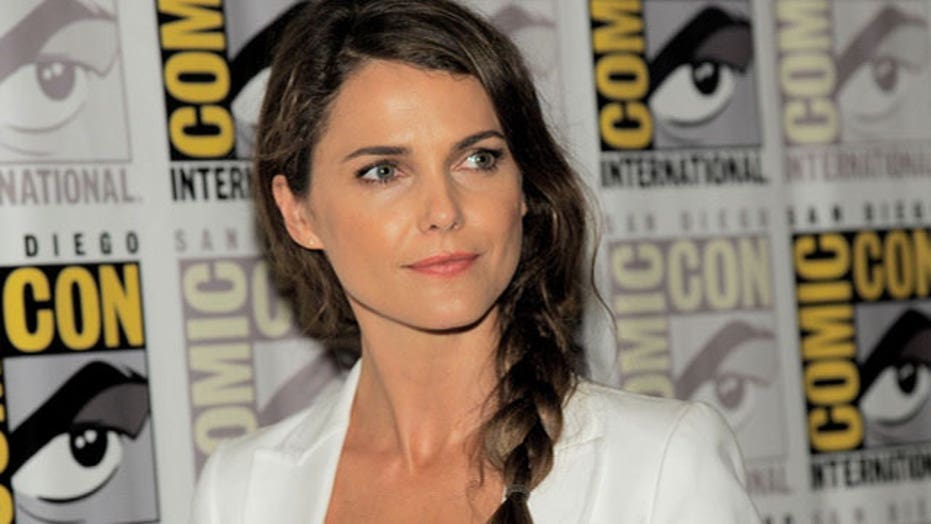 Keri Russell was asleep when burglars broke into her home

New York City police say thieves broke into Keri Russell's Brooklyn home while she was sleeping and stole a laptop, jewelry and a purse.

The 37-year-old star of the FX show "The Americans" was asleep when she heard footsteps and voices at about 3 a.m. Wednesday. Police say she then found a window and front door open and her belongings missing. She called 911 but didn't see the intruders. It wasn't clear if anyone else was home at the time.

Soon after, a 70-year-old neighbor awoke to find a burglar inside and called 911 with a description. Police canvassed the area and arrested a father and son. Some of the stolen property was recovered.

Police say the two are being investigated as possible suspects in the burglary at Russell's home.