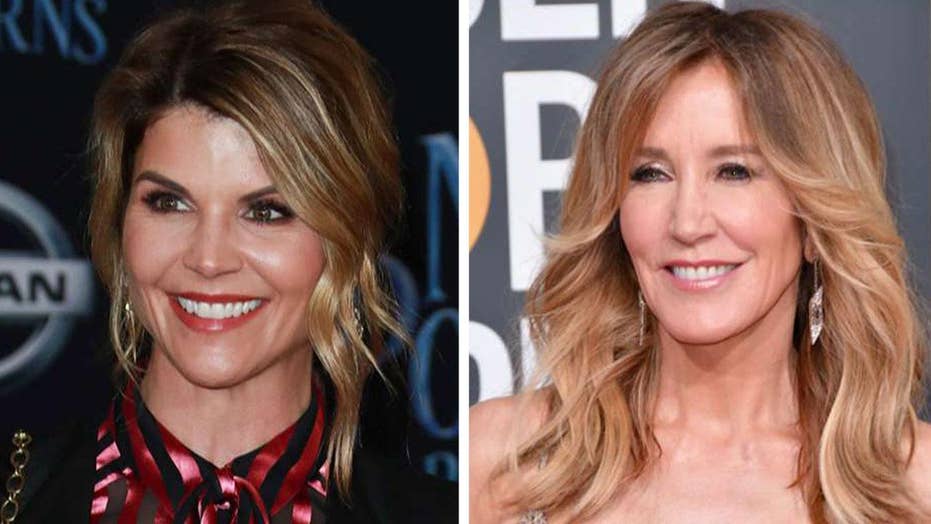 White House counselor Kellyanne Conway on Tuesday excoriated actresses Felicity Huffman and Lori Loughlin, who authorities say were among those implicated in a massive cheating scandal to ensure their children were granted admission into the country’s most elite universities.

Conway, President Trump’s top adviser, called Huffman, a “Desperate Housewives” star, and Loughlin, a “Full House” alum, “stupid,” accusing them of “lying and buying” spots in college for their kids.

"They worried their daughters are as stupid as their mothers," Conway, a mother of four, tweeted Tuesday.

The 50 parents ensnared in the cheating scandal allegedly paid millions to bribe athletic coaches or for help cheating on entrance exams so their privileged children could be admitted into prestigious schools, including Yale, Georgetown, Stanford, and University of Southern California.

Conway followed up with another tweet, pointing out that the actresses were only two names out of 50 on a veritable who's who list of the rich and powerful, which also included coaches, athletic directors, CEOs, an author and a partner at a prominent law firm.

“You failed these kids,” she wrote in all caps.