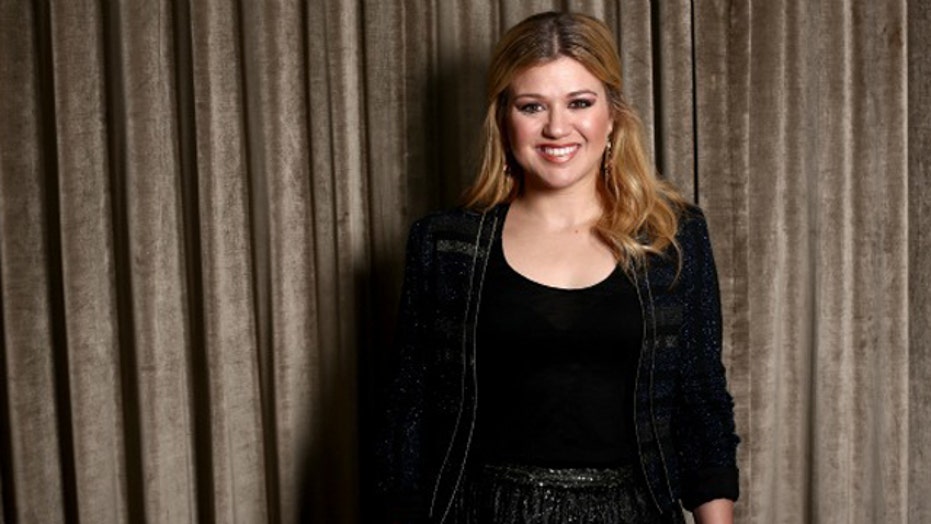 Kelly Clarkson gets into the greeting card game

What should have been a sweet moment between a mother and her child quickly transformed into major controversy.

Kelly Clarkson recently posted a video via Instagram where fans witnessed the 34-year-old singer feeding her 2-year-old daughter River Rose Nutella for the first time. However, fans fired back at the former “American Idol” winner for giving her child the sugary spread.

“I really don’t want to be the Debbie downer… but here goes. I suffered from a tumor 2 years ago… changed my life… looked into what my sweet Nutella had to offer me… and I haven’t eaten it since,” wrote one commenter.

“Check the ingredients! You may rethink it in [the] future,” added one fan.

“Nutella is PACKED with sugars. Don’t make your kids blow up,” chimed one viewer.

The European Food Safety Authority issued a report in May 2016 warning against high levels of contaminants in palm oil, an inexpensive vegetable oil used in Nutella. However, a rep for Ferrero, the company that makes the chocolate/hazelnut spread, told the New York Post that the palm oil used in Nutella is refined at a lower heat, resulting in fewer contaminants.

Still, Dr. Catherine Shanahan, a family physician based in Denver, believes Americans should ditch vegetable oil as it could increase the risk of heart disease.

Clarkson didn’t respond to the warnings made by fans and instead, posted a photo on Thursday feeding her son Remington cake for his first birthday.

Other fans have since supported the young mother of two.

“People need to get on with their own business and back off,” wrote one supporter. “And if Nutella is soo bad for kids then why they make it in the first place…”