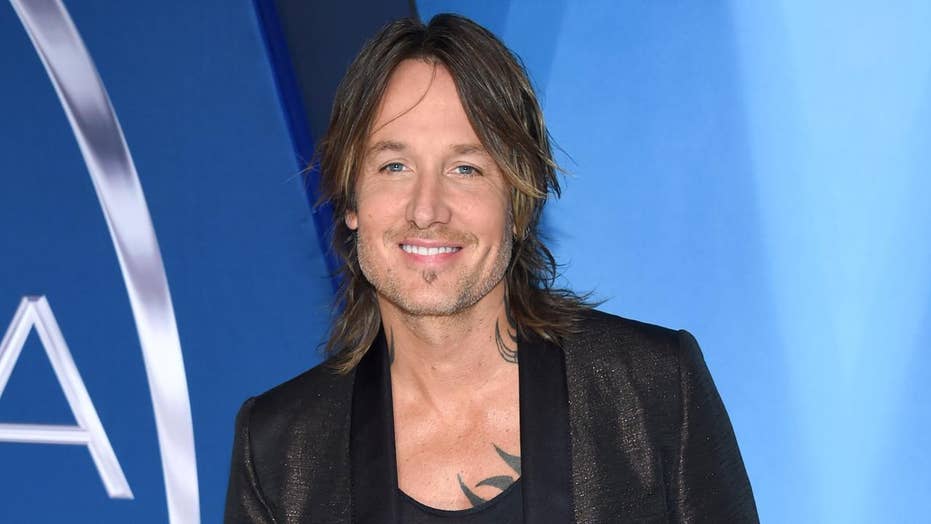 Fox411 Country: While walking the red carpet at the 2017 CMA Awards, country star Keith Urban spoke about his new single 'Female' and how he 'pushed everything to the side' in order to record it.

NASHVILLE – When Keith Urban heard the song "Female" he knew he had to cut it.

The song was inspired by the countless accusations of sexual harassment and assault lobbied against Harvey Weinstein and numerous other powerful men in Hollywood.

"When I heard this song, I felt very strong about the spirit in the song," Urban told Fox News on the red carpet at the 51st Country Music Associated Awards.

"I'm in the middle of making my record but when I heard that song, I just pushed everything to the side," he told us.

"I said, 'I really want to record this song right now."

At Tuesday night's BMI Awards, Urban said "Female" is a song that champions women. He said it is especially poignant for him as he’s constantly around the opposite sex. The country star is married to award-winning actress Nicole Kidman and is the father to two daughters.

"I am surrounded by females in my life. I grew up in a house with boys, no sisters. Now I am in a house that's all girls. So this song speaks to me on a lot of levels," he said.