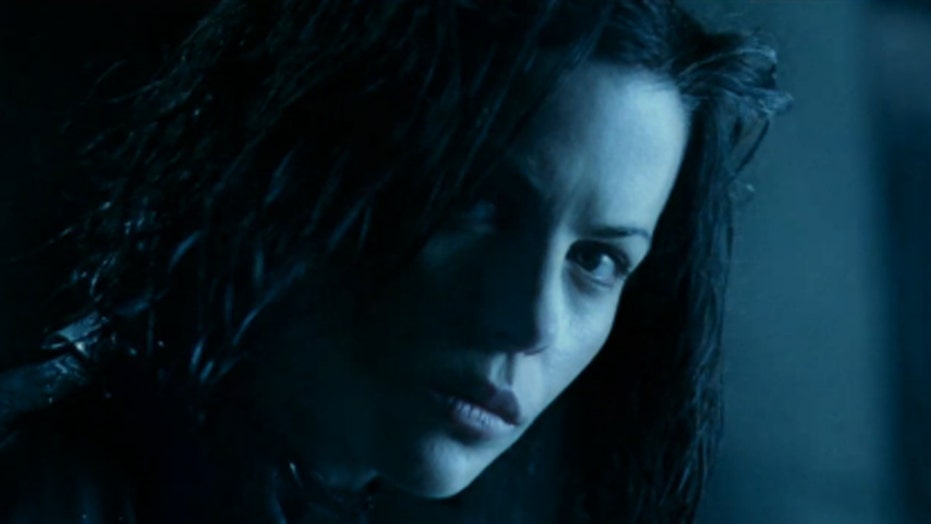 How Kate Beckinsale found her taste for blood

As a teen, Kate Beckinsale accepted a marriage proposal from heartthrob Robe Lowe — sort of.

WHY KATE BECKINSALE IS 'AN AGELESS WONDER'

The now 43-year-old British actress told fans on Wednesday via Instagram that she found a postcard at her mother’s house where her childhood crush, actor Rob Lowe, accepted a marriage proposal from the then-13-year-old.

However, the “Underworld” star admitted that while the card could be authentic, it was probably her “tragic” teen self behind the note.

These days, though, Beckinsale doesn’t seem too heartbroken. She’s been using Instagram to also post photos of her bikini body while presumably on vacation.

Lowe has not responded to Beckinsale’s cringe-worthy find.