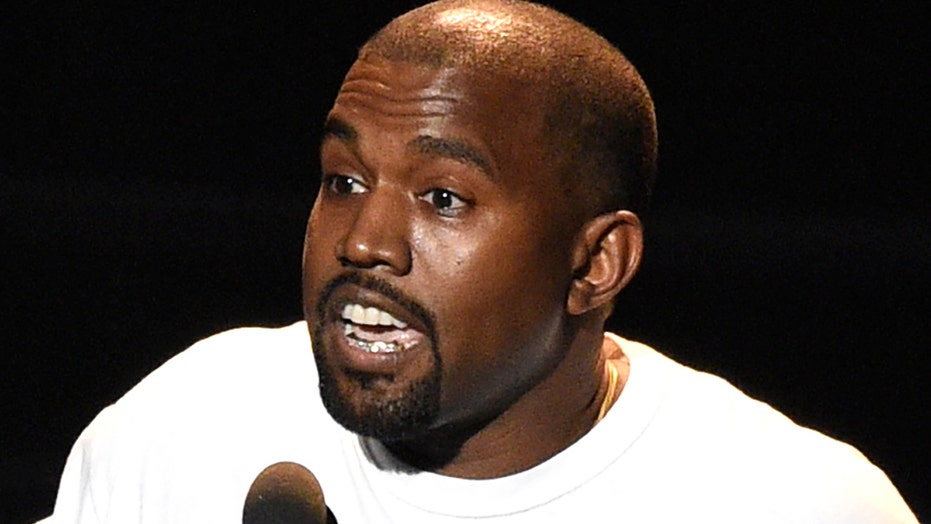 Kanye booed after saying he would've voted for Trump

Kanye West’s fans turned on him when he ranted at his concert on Thursday about President-elect Donald Trump.

The rapper, who has said he did not vote, told the crowd in San Jose, Calif., Trump would have had his vote.

"I said something that was kind of politically correct. I told y’all I didn’t vote, right? What I didn’t tell you … If I were to have voted I would have voted on Trump," West told the fans at the concert.

Despite not being well-received, the rapper continued to tell his fans to "stop talking about race so much."

"This world is racist, OK? Let’s stop being distracted to focus on that as much. It’s just a f--king fact. We are in a racist country, period. Do not allow people to make us talk about that so f--king long. Let’s talk about whatever the f--k we wanna talk about," he said.

West said last year he plans to run for president in 2020.