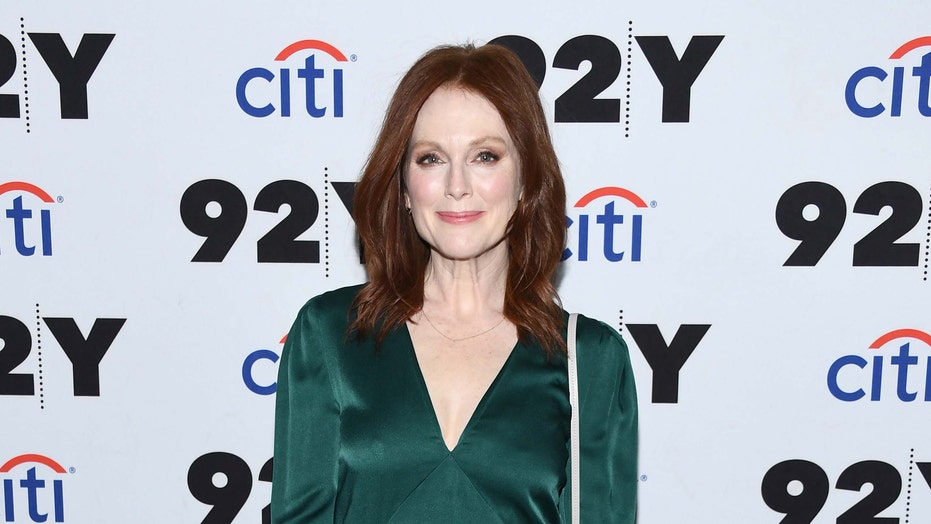 Julianne Moore revealed that there’s a role in her past that she now has second thoughts about due to its depiction of LGBTQ+ relationships.

Ten years ago, the actress starred alongside Annette Bening and Mark Ruffalo in “The Kids Are All Right.” The movie focuses on a lesbian couple who has two children via a sperm donor. However, when the male donor enters their lives, it throws the family through a loop and even results in Moore’s character, Jules, having an affair with him.

Speaking to Variety on the film’s tenth anniversary, Moore admits that she can understand why many at the time took issue with her character having an affair with a man.

“I can see why people took issue with a lesbian character having an affair with her sperm donor,” she explained. “On the other hand, I think that Jules’ character was someone described as being very fluid, sexually and personally. She was floating, in the sense of her entire identity — as a woman, as a person, in her career.”

Julianne Moore opened up about the role she's since had second thoughts about. (Getty Images)

However, Moore went on to note that another criticism people had about the film was the fact that she and Bening are both straight women who played lesbian characters. Ten years later and Hollywood is currently in the midst of ongoing debates about non-LGBTQ+ people playing such roles while several White voice actors have decided against voicing people of color.

“I’ve thought about that a lot. Here we were, in this movie about a queer family, and all of the principal actors were straight. I look back and go, ‘Ouch. Wow,’” Moore told the outlet. “I don’t know that we would do that today, I don’t know that we would be comfortable. We need to give real representation to people, but I’m grateful for all of the experiences that I’ve had as an actor because my job is to communicate a universality of experience to the world. The idea that, rather than othering people, we’re saying we’re all the same. Our humanity is shared.”

Despite the criticism it faced, “The Kids Are All Right” went on to earn $34 million at the worldwide box office and received four Academy Award nominations including best actress, best-supporting actor, best picture and best original screenplay.