One year after she claimed to be a victim of a cyber attack targeting her now-defunct blog, it seems MSNBC host Joy Reid never found the alleged perpetrators.

In December 2017, Mediaite discovered a trove of anti-gay articles written by Reid from 2007-2009 on a political blog called “The Reid Report” years before she was hired by MSNBC. At the time, Reid issued an apology, calling her remarks “insensitive, tone deaf and dumb” and vowed to “do better” going forward.

However, after Mediaite found even more homophobic articles in April 2018, Reid claimed that an “unknown, external party accessed and manipulated material” on her old blog and “fabricated” the offensive entries and that she was working with a “cyber-security expert” and “notified federal law enforcement officials.” 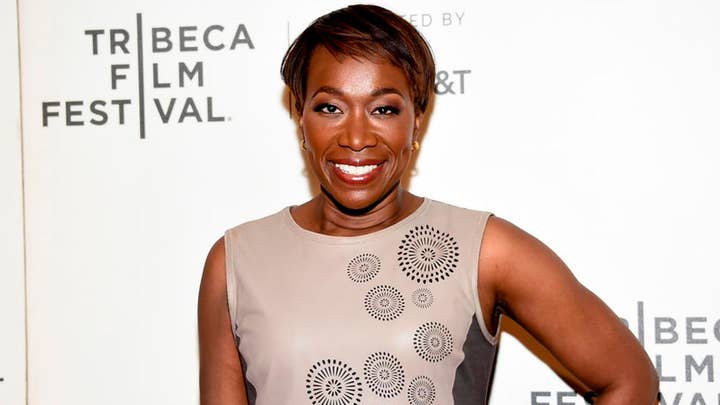 Upon scrutiny, skeptics have said Reid’s claims don’t pass muster. The Daily Beast, which had suspended Reid as a contributor, conducted its own investigation and concluded that claims made by Reid’s cyber-security expert Jonathan Nichols that “screenshot manipulation” took place were false. Critics have pointed to the Internet archival service The Wayback Machine, which showed that the anti-gay articles were preserved at the time they were written and refuted the suggestion that hackers could have manipulated their archives. 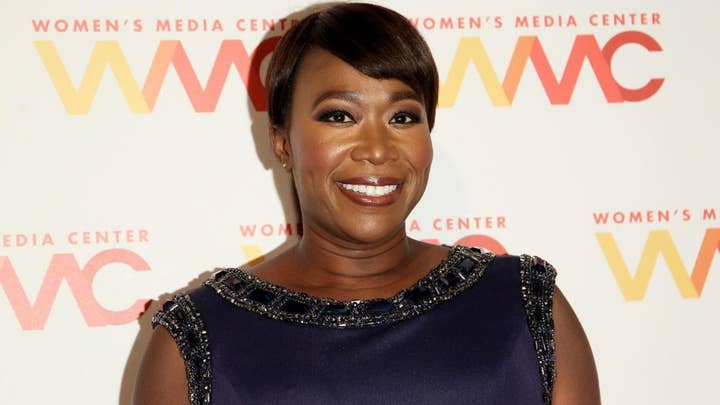 Reid addressed the controversy the following week on her show. Although she did offer an apology, she did not take ownership of her blog posts like she did in her first apology, telling her viewers, “I genuinely do not believe I wrote those hateful things because they are completely alien to me.” Many of her MSNBC colleagues expressed their support for her at the time.

Washington Free Beacon’s Alex Griswold commemorated the one-year anniversary with a satirical piece, noting that he had reached out to Reid’s attorney last week regarding the status of the FBI’s investigation into the alleged hacking and got no response but received an auto-reply on Monday with Reichman saying that he would “be overseas” until April 29. Fox News received the same response when reaching out for comment.

MSNBC also did not immediately respond to Fox News’ request for comment.