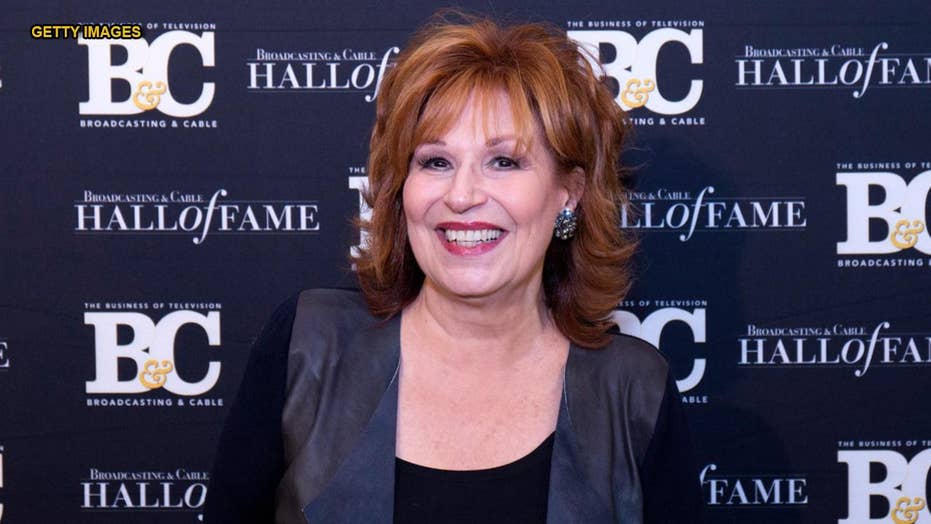 Joy Behar put female Trump supporters on blast saying they don't 'know the difference between a predator and a protector.' Viewers didn't agree with what the ABC star said and voiced their opposition on Twitter.

Joy Behar has some words for women who support President Donald Trump.

"The View" host put female Trump supporters on blast when discussing Trump's attempt to use a "softer tone" on Tuesday's episode of the ABC morning show.

“He said it because he realizes that women like him less than menstrual cramps. That’s why he said it," Behar said on "The View." “He now has this like moment where he says, ‘Gee, they don’t like me.’ You see the numbers. The women are out there voting in droves. He now realizes that.”

The host then said women who do support Trump feel the president is a "protector" of their values but then stated that those women don't “know the difference between a predator and a protector."

Behar continued, "...because as far as I can tell, he is the one grabbing women by the you know what.”

But some viewers didn't agree with what the ABC star had to say about Trump's female supporters.

Others thought she made a valid point.

Behar made headlines last week after appearing on the MSNBC's show "The Beat," where she recalled the time when she was friends with Trump but now considers him to be a “psycho” and an “anarchist.”

“Who knew he was such a psycho? I liked the guy in a way," Behar said before quickly stating that she no longer feels the same way she once did about Trump. "It’s like, ‘Oh he is a New York character.' And now you know..."

The liberal star, who attended Trump's second wedding to Marla Maples in 1993, continued on to say that the state of New York didn't vote for him in the 2016 election because they knew him to be a "beast."

"We know the beast, we knew him," Behar said. "He's a con man. The New Yorkers are hip to this and the rest of the country, they didn't really know him the way we do."

When asked if she thought that Trump had changed since the days that Behar joked with him on television about his hair, the star said, "Obviously, I never thought that he would be this bad, never. Even before he won, I said, 'Well, if he wins, God forbid, he can’t be really such a maniac.'"