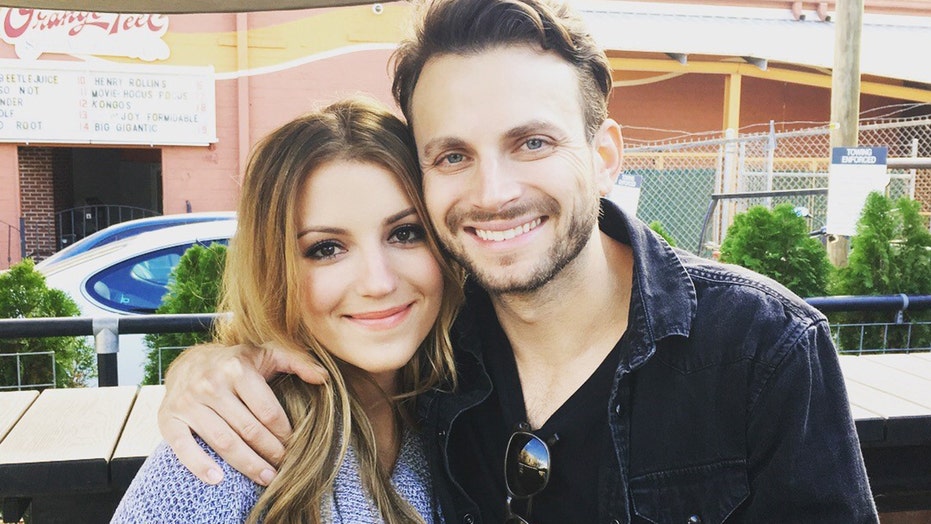 Jordan Pruitt is a new mommy.

“She came a few weeks early, but we are over the moon in love,” Pruitt said of her new bundle of joy whom they named Olivia West Fuente. “We’re so in love! Never in my life did I think I could feel this kind of love before.”

Pruitt -- who spoke to Fox News at length in June 2019 about her allegations that she was sexually assaulted by an ex-manager while working as a teenager in the music business -- called her pregnancy experience “truly special” and quipped that even though Olivia was delivered via emergency C-section, “My hubby and I are already talking about a number two.”

“We are nuts!” added Pruitt.

The former “Voice” contestant said the C-section operation was “a little terrifying” but thanked her doctors, who she called “the best in town.”

The Nashville native shared an image to Instagram on Thursday of herself cuddling with her daughter.

STARS WHO WELCOMED BABIES IN 2020

“Olivia West Fuente. Welcome to the world,” she captioned the photo. “Our hearts are so full of love and gratitude. We are SO in love with you, baby girl. 💗”

Former Disney star Jordan Pruitt and her husband Brian Fuente have welcomed their first child together.  (Courtesy of Jordan Pruitt)

Pruitt and Fuente tied the knot in May 2015 in an intimate ceremony in Nashville, Tenn., where Pruitt continues to work as a songwriter and vocal coach, as well as where the pair owns and operates the Aero Bar.