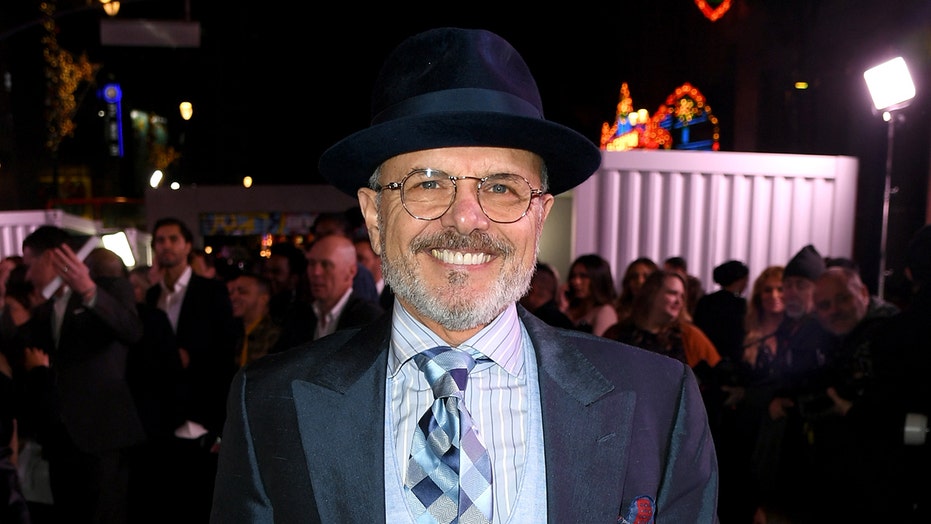 No, he wasn't hit by shrapnel.

Actor Joe Pantoliano was struck by a vehicle while out for a stroll on Friday and was taken to a Connecticut hospital, according to a report.

Photos posted to the site showed the 68-year-old native of Hoboken, N.J., with a nasty, stitched-up cut on the left side of his head but he was smiling and giving the "thumbs up" sign.

Nancy said the popular "Joey Pants" was walking with the family in their neighborhood when a Porsche was allegedly T-boned by another car and sent across the road where Pantoliano was walking, hitting him.

Nancy reportedly told the outlet that Pantoliano, who is also well-recognized as the loud and anxious Captain Howard in the popular “Bad Boys” film franchise -- as well as the creepy mobster Ralph Cifaretto on "The Sopranos," known for hitting Tony Soprano's sister Janice with "shrapnel" when clipping his toenails -- was sent airborne a couple of feet backward where he crashed into an old wooden fence and got a gash to his head, along with injuries to his left leg and shoulder.

Paramedics are said to have arrived quickly and rushed the “Matrix” actor to a nearby hospital where he is currently being treated and awaiting the results of a CT scan, TMZ reports.

According to the outlet, per Nancy, the drivers of both vehicles involved in the accident stayed at the scene while police were investigating.

Pantoliano shared a video to his Instagram account Friday morning of lush greenery with a rainbow backdrop, which family members reportedly said was taken before he left for his walk.

Reps for Pantoliano did not immediately respond to Fox News’ request for comment.