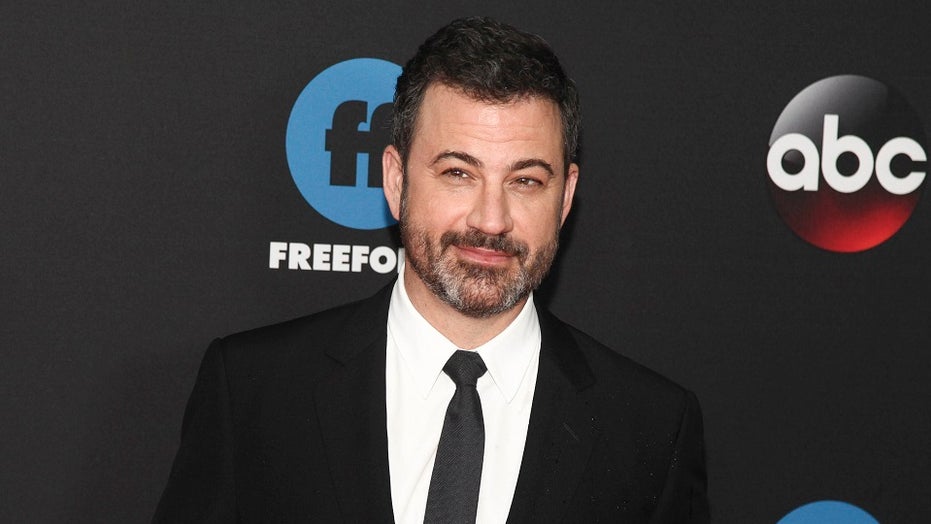 Jimmy Kimmel criticized President Donald Trump for supporting people protesting the coronavirus shutdown during a recent monologue in which he also joked that the people were suicidal.

Over the past week, several protests have sprung up throughout the country filled with people who are opposed to state lockdown orders. Many have criticized these protests as some don’t abide by social distancing guidelines and therefore pose a public health risk of spreading COVID-19 throughout their communities.

Despite the potential for more coronavirus cases, Trump has encouraged the demonstrations through tweets and his daily press briefings. Kimmel took issue with the president's decision to spur these potentially dangerous protests on and made it the subject of a recent opening monologue of his late-night show.

“People are getting restless, especially people that aren’t too bright,” he began.

“A big reason why these protests are gaining steam is because our president is encouraging them,” the host added. “Despite everyone who works for him telling people to stay at home, despite the official White House mandate being ‘shelter in place,’ over the weekend, the guy who runs the White House tweeted, ‘LIBERATE MICHIGAN,’ ‘LIBERATE MINNESOTA,’ and ‘LIBERATE VIRGINIA.’ This from a man who refuses to even liberate Melania.”

While many of the protesters want their states to reopen in the hopes of minimizing the damage to the economy and getting out-of-work Americans back to making money, Kimmel noted that the more people who get sick, the longer it will take for the states to reopen. He even went as far as to joke that the lapse in logic made these largely Trump-supporting protesters “suicidal.”

“I get that people need to go back to work, I do, but the point of ‘stay at home’ is to get a lid on this so we can get back to work and then stay at work,” he explained. “I’m starting to think these characters that support Trump might be suicidal. They seem to fight hardest for the things that will kill them. They want the freedom to gather in large groups during an epidemic, they want guns, they want pollution. I’ve figured it out, they want to die and they’re taking us with them.”

Kimmel concluded his rant by playing a clip of Trump being asked about this very issue at a recent press briefing and saying that he believes the protesters are being responsible.

As of Tuesday afternoon, the novel coronavirus has infected more than 2,540,553 people across 185 countries and territories, resulting in over 175,438 deaths. In the U.S., all 50 states plus the District of Columbia have reported confirmed cases of COVID-19, tallying over 804,194 illnesses and at least 42,630 deaths.