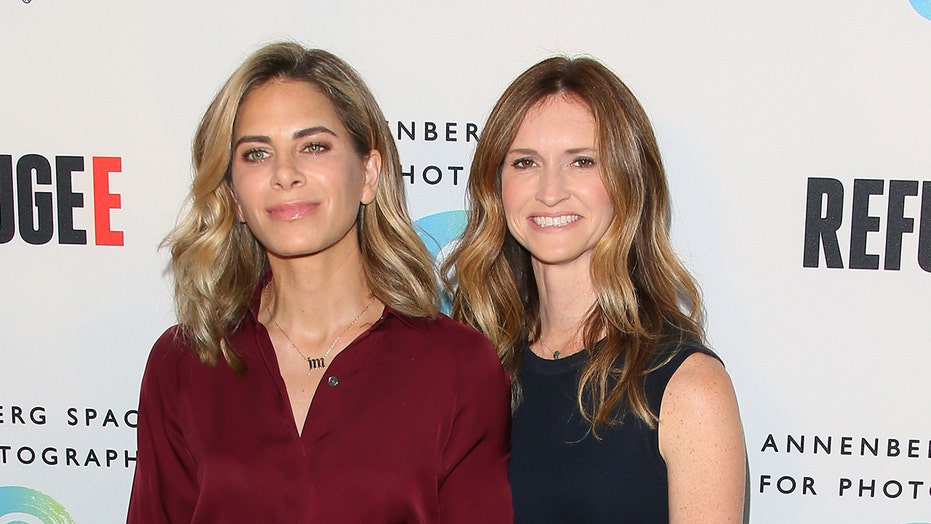 The TV personality and Rhoades had to hammer out the custody agreement of their two children -- daughter, Lukensia, 10, and son, Phoenix, 7 -- and are now officially single, according to legal documents obtained by TMZ.

JILLIAN MICHAELS POSTS THROWBACK PHOTO OF HERSELF AT 175 LBS. TO INSPIRE OTHERS

The exes also agreed not to speak badly about one another in front of their kids, the outlet said.

Additionally, the legal documents showed that Michaels will pay $2.4 million to Rhoades as an advance in child support and an additional $2,000 per month.

Plus, the two agreed upon the residences they shared. Michaels will keep the $5.8 million Malibu mansion, according to TMZ, while Rhoades will take the former couple's $2 million home in Topanga, Calif.

The "Biggest Loser" star also agreed to assume the financial responsibility of the children's extracurricular activities, clothing, and education, the report said.

Michaels and her longtime partner announced in June 2018 that they had called it quits after nine years. On her Instagram, Michaels said the pair had been done for long before the announcement.

"You've all been with me through it all so I'm sharing some news with you ... Heidi and I have been split for a while now," Michaels wrote."We've found we're better friends and parents living apart than staying together."

"Life and people change but our love for one another and commitment to raising our two kids as an inseparable team remains," Michaels continued. "Thanks for always loving and supporting us, the feeling is mutual!"

Michaels proposed to Rhoades in 2016 on the season finale of her show, "Just Jillian."