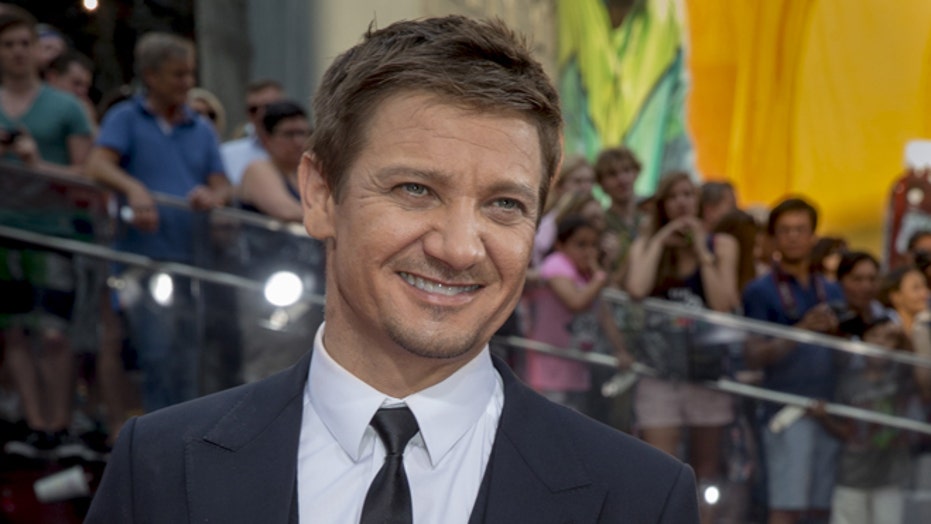 Jeremy Renner, known around the world for his numerous movie roles, had another passion before diving into the big screen: music.

The "Avengers" star made headlines last year when he provided vocals for the song "Heaven (Don't Have A Name)," a collaboration with electronic producer Sam Feldt. The single introduced fans to a musical side of Renner many have not seen before, but the actor says he has been a musician from the very beginning.

"My family was my first love, and then music," Renner told People in a recent interview. “Acting came into my brain around 20. Music has always been my first love as far as something other than my family."

The star sat down with the magazine Wednesday to promote his new ad campaign for Jeep, in which he premieres three new songs, "Main Attraction," "Nomad" and "Sign." Elsewhere in the interview, Renner recalls his musical upbringing and how he taught himself to play the piano, guitar, and drums.

"When I was 12, I remember I was in my house and during the summer we cut out instruments and painted a keyboard and drums all made of cardboard," said Renner. "I put on a show and I charged my sister a dollar and all her friends a dollar to come in and watch us play cardboard instruments. I think I made five bucks!"

The "Wind River" actor said he enjoys creating music in between movie projects, which he does at his home studio in Los Angeles. Renner, who raises a 6-year-old daughter, Ava, added that making music brings him closer to his family.

"[One thing that] makes [music] greater is that I get to stay here in my home and do it and get to be around the people I love,” said the actor. “During my other love, which is movies, it takes me away."

When asked if he plans to release a full album, Renner did not provide specifics but he left the door open.