Jennifer Garner is not looking to casually date following her split from Ben Affleck, a new report claims.

A source told Entertainment Tonight Garner is looking to settle down for good.

"She wants to be very careful and very selective when she does find the time to date -- because of the kids,” the source said. “She hasn't made dating a priority.”

The "Love, Simon" actress has not been rumored to be dating since her 2015 split from Affleck.

“Jen wants to make sure that when she finally does decide she is ready for romance that her next man is in it for the long run,” the source told Entertainment Tonight. 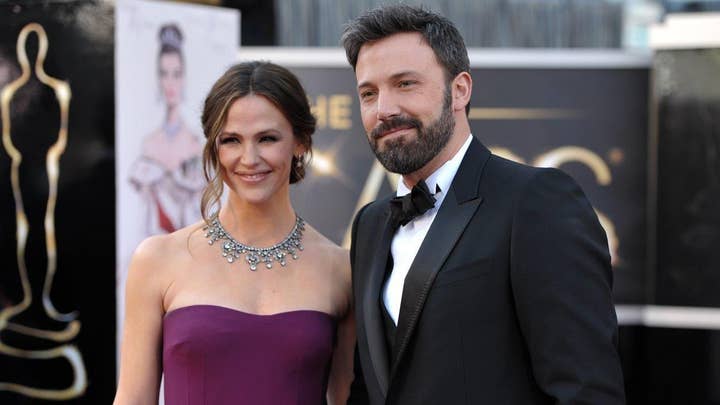 Most recently, Garner spent Easter weekend in Hawaii with her children to visit ex-husband Affleck a week after the actor was spotted holding hands with his new girlfriend Lindsay Shookus.

Garner and the couple’s three children — Violet, 12, Seraphina, 9, and Samuel, 6 — made the trip to Hawaii where Affleck is currently filming his new movie “Triple Frontier.” The actress was spotted hanging out with a friend while the children spent time with Affleck.