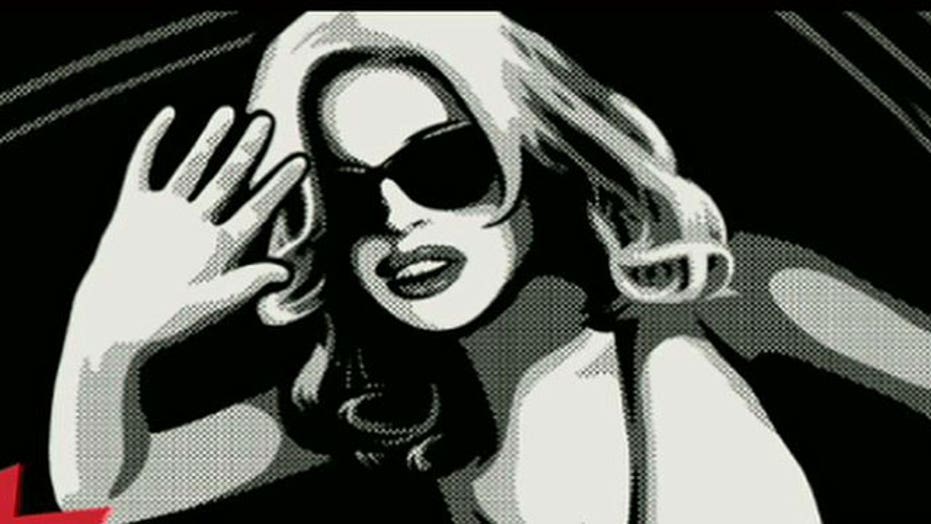 What being famous means today

How far should the paparazzi be able to go for their Hollywood money shot? Is it fair that celebrities' personal space is often dangerously violated? Or is this the life they signed up for when embarking on a career in the limelight?

These are just some of the questions raised in the new documentary "$ellebrity," which features a vast array of interviews with A-list stars including Jennifer Aniston, Jennifer Lopez, Sarah Jessica Parker, Salma Hayek, Elton John and Kid Rock.

"I can't get out of a store because these guys are blocking my door,” Aniston says in the movie. “I can't get to my car. They are surrounding my car. You can't see--the flash light bulbs.”

Parker noted that one occasion she was being pursued by the photographers while pregnant, and broke down crying - begging the hordes of paparazzi to stop chasing her. But it didn’t help.

However, Kid Rock acknowledged that the cameras are part of the overall celebrity lifestyle.

"I kind of asked for this life and knew that this was a part of it that comes with it.” he said in the movie.

"$ellebrity" goes on to explore the international, unwavering obsession with a famous face, detailing the chaotic and often frightening process to snap a picture.

"People like seeing celebrities all dressed up and looking glamorous, but they prefer seeing them walking around in their sweats and taking the trash out," he told FOX411's Pop Tarts column.

So much so that even some of the esteemed red carpet professional photographers are now being forced to moonlight as paparazzi in an effort to make ends meet.

"The paparazzi culture has gotten worse, it is much easier to take photographs and they don't even try to stay back. They want a reaction," he explained, adding that the demand for paparazzi photos has led to a decrease in the number of "official" photo opportunities.

And while Mazur noted that he certainly feels for celebrities mobbed by lights, what most concerns him is the fixation with snapping stars young children.

"We don't protect our children in this country," he stressed. "When they photograph the kids in a mob scene or chase the car when the kids are in it. There should be laws about that. Those kids didn't ask to be in the spotlight, and it's just extremely dangerous."

But what Mazur sought to reinforce most is that the celebrity gossip audience is essentially--and perhaps unknowingly-- feeding this controversial and "degrading" industry.

"The consumers don't see where the photo came from or the video footage. You just see the celebrity and not all the mayhem behind it," he said. "We shouldn't be invading their privacy or photographing their kids. And we shouldn't be contributing to images that are degrading to women. The cellulite shots, the fat shots...Consuming these tabloids has larger effects on our culture than we think."

"$ellebrity" opens in select theaters and on video-on demand on Friday, Jan 11