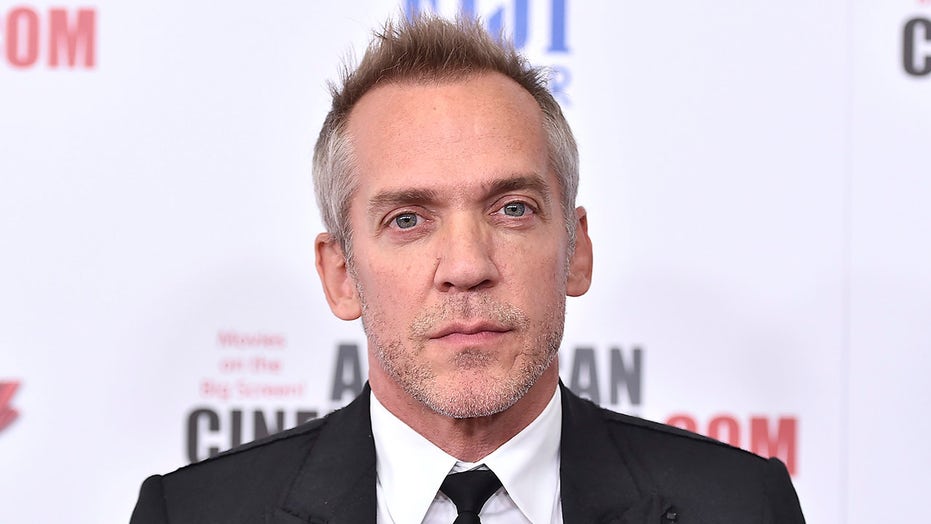 Director Jean-Marc Vallée's cause of death has been revealed.

The filmmaker's rep confirmed to Fox News Digital that he died of a heart attack on Dec. 25.

His cause and date of death were not provided when Vallée's rep initially confirmed the news.

The director died in his cabin outside Quebec City, Canada.

After his death, Deadline reported that Vallée was known as a "fitness fanatic" who did not drink alcohol.

Vallée won a pair of Emmys in 2017 for directing and producing HBO's "Big Little Lies" starring Reese Witherspoon, Nicole Kidman and more. He'd earned an additional nomination for his picture editing on the show before later earning two more nominations for his work on the limited series "Sharp Objects."

He was also nominated for an Oscar in 2014 for his work as an editor on "Dallas Buyers Club," which he also directed.

"My heart is broken," Witherspoon, 45, tweeted in response to the news on Monday. "My friend. I love you."

Nathan Ross, a producing partner and close friend, called him a "true artist."

The director worked with Reese Witherspoon on 'Big Little Lies' and 'Wild.' (Reuters)

"The maestro will sorely be missed," Ross' statement read, according to the New York Times. "It comforts knowing his beautiful style and impactful work he shared with the world will live on."

In a statement obtained by Variety, Ross added: "Jean-Marc stood for creativity, authenticity and trying things differently. He was a true artist and a generous, loving guy. Everyone who worked with him couldn’t help but see the talent and vision he possessed. He was a friend, creative partner and an older brother to me. The maestro will sorely be missed but it comforts knowing his beautiful style and impactful work he shared with the world will live on."