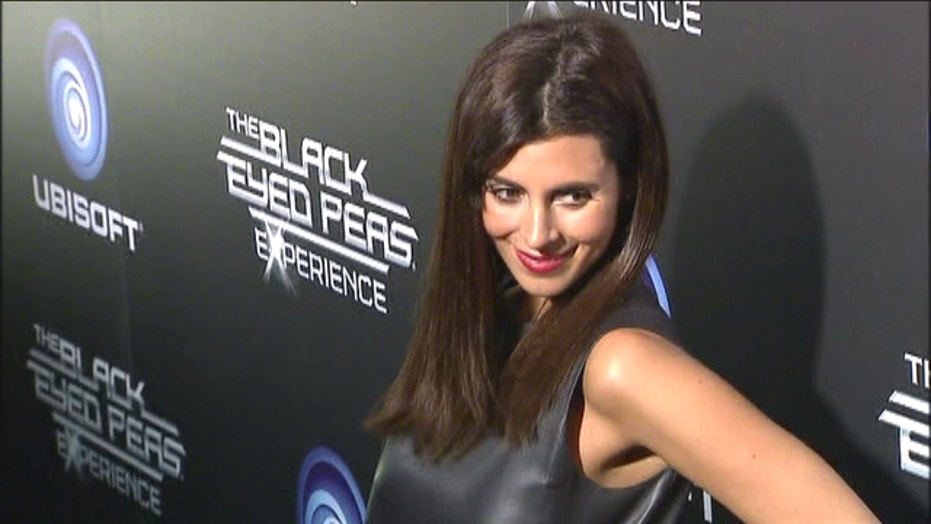 Jamie-Lynn Sigler has been battling multiple sclerosis for nearly 15 years.

Jamie-Lynn Sigler has been battling multiple sclerosis for nearly 15 years.

The former “Sopranos” actress revealed to People magazine that she was diagnosed with the degenerative disease when she was 20 years and only now felt comfortable talking about it.

"I wasn't ready until now," Sigler, 34, told the magazine. "You'd think that after all these years, somebody would be settled with something like this, but it's still hard to accept."

The actress initially went symptom-free for some time, but the disease “reared its ugly head” over the past decade. She said that she can’t run or walk for long periods of time without rest.

“I cannot run. No superhero roles for me," she said, laughing. "Stairs? I can do them but they're not the easiest. When I walk, I have to think about every single step, which is annoying and frustrating."

Sigler, who just married her fiancee of nearly three years, Cutter Dykstra, was diagnosed ahead of the fourth season of “The Sopranos” – which meant covering up the illness from the cast and crew.

"Sometimes all I needed was like five or 10 minutes to sit and recharge but I wouldn't ask, because I didn't want them to be suspicious,” she revealed.

Multiple sclerosis, or M.S., which has no known cure, is a disease that targets a person’s central nervous system. Symptoms could include vision loss, pain, fatigue and impaired coordination. Physical therapy and medication help with the symptoms and slow the disease’s progression.

Sigler, who is of Cuban and European descent, said she has taken several medications, including injections and infusions, to manage the symptoms and now takes the pill Tecfidera two times a day.

"Things are manageable now," she said. "It takes a fighting attitude to deal with all this. This disease can absolutely take over your life if you let it."

The actress said that with the support of her husband, 26, and their 2-year-old son, she is now able to live openly and honestly. She also wants to set an example for her son.