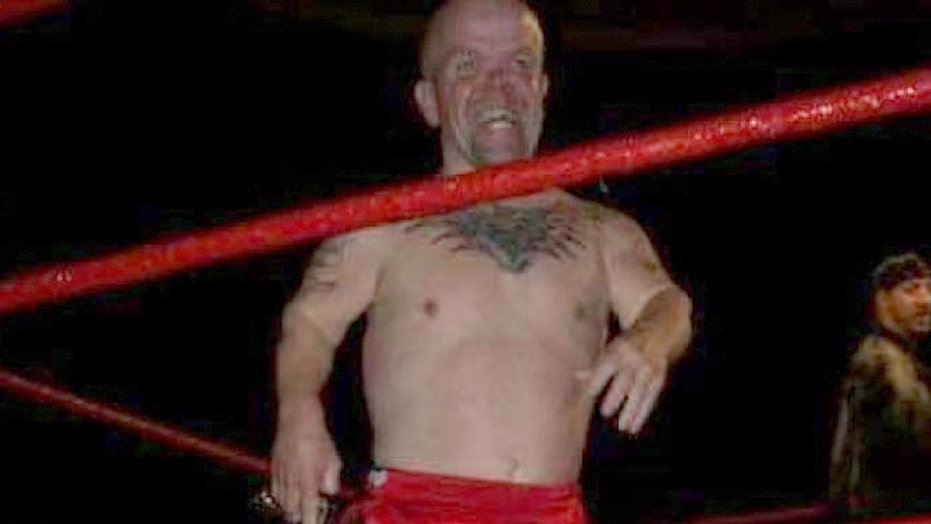 Stevie Lee, known for his role in the "Jackass 3D" movie, has died at the age of 54.

The wrestler, who went by the stage name “Puppet the Psycho Dwarf," died on Wednesday, his family revealed in a post on a GoFundMe page.

“Steve ‘Puppet The Psycho Dwarf’ Lee Richardson unexpectedly passed away on Wednesday, September 9, 2020 at his home in the morning," the statement reads.

'JACKASS' STAR STEVE-O: WHY HE'S JUST AS SHOCKED AS YOU ARE THAT HE MADE IT TO HIS 40S

“He was beloved by many and has many friends that were family, fans that adored him, but only his brother Jim left to take care of final arrangements. Puppet has put smiles across the world with his hardcore attitude and lifestyle."

“He is a legend in the art of Midget Wrestling," it concluded. "He needs our help to give him one last curtain call.”

Lee also worked as a stunt man and appeared in "American Horror Story," Paramount's (formerly Spike TV') "Half Pint Brawlers," and "Oz: The Great and Powerful."

Impact Wrestling paid tribute to him on social media. "It is with great sadness that we learn of the passing of Stevie Lee, better known as "Puppet The Psycho Dwarf" in the early days of TNA. We send our deepest condolences to his friends and family," the organization wrote.

Pro wrestler Frankie Kazarian wrote, "RIP Stevie Lee aka Puppet the Psycho Dwarf. I’ll never forget the crazy tour of the UK we shared and the fun we all had. Godspeed my friend."