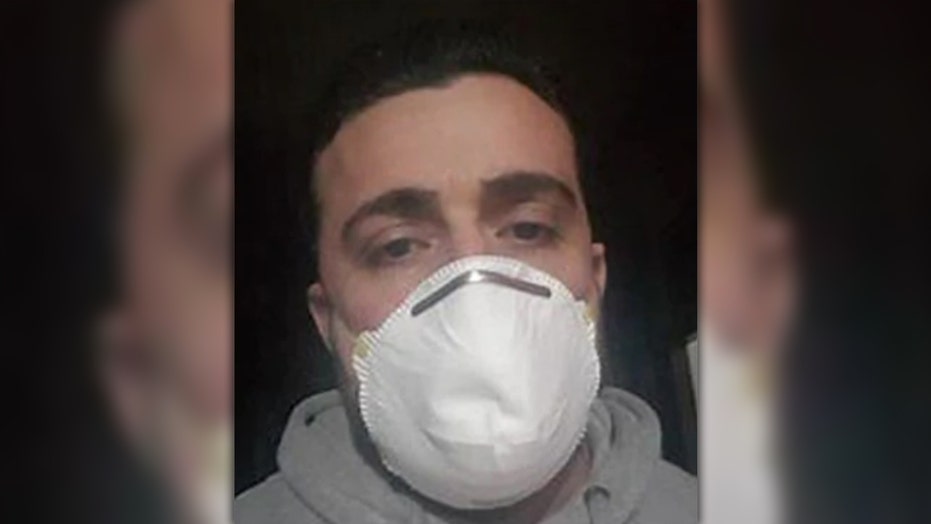 Italian actor Luca Franzese had a uniquely difficult time dealing with the coronavirus.

Franzese said he was recently quarantined in his home in Italy with his sister, who had died from the disease.

He took to Facebook to share his grief and plead for help, unable to determine what to do with her body.

“I have my sister in bed, dead, I don’t know what to do,” Franzese said in a series of graphic Facebook videos, per The Washington Post. “I cannot give her the honor she deserves because the institutions have abandoned me. I contacted everyone, but nobody was able to give me an answer.”

In one of the videos, Franzese stands in front of a bed, in which his deceased sister, Teresa, lies.

Franzese said in the video that he was unable to find a funeral home willing to bury his sister.

Teresa wasn't tested for the virus until after she died, at Franzese's insistence. Her case was confirmed, making her one of the more than 800 deaths due to the disease in Italy. The country faces over 12,000 cases.

“I self-isolated myself. Today, I could go anywhere to spread the virus if I have it because I gave my sister mouth-to-mouth to keep her alive and no one cared,” Franzese said. “Guys, we are ruined, Italy abandoned us, let’s support each other. I beg you to spread this video everywhere -- make it go viral. This is my sister, can you see her? She’s in bed, since yesterday.”

The Post reported that Italian officials put Franzese in touch with a funeral home that refused to take his sister, but a local funeral home eventually took note of the videos and agreed to take Teresa's body.

No family members were able to attend the funeral.