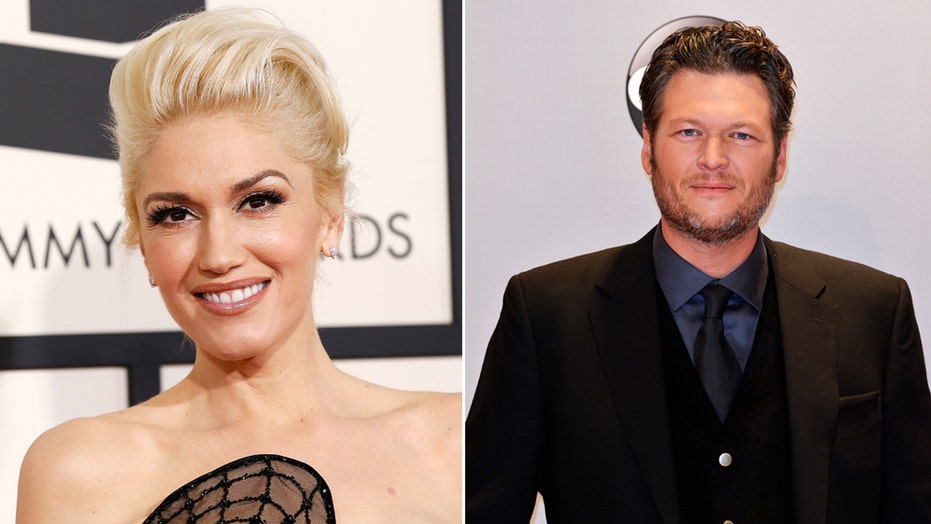 NEW YORK – Blake Shelton and Gwen Stefani are officially a couple. But they are also still officially competing judges on the hit show ‘The Voice.’

While show executives are undoubtedly happy with the initial publicity from their surprise union, which should goose ratings, what happens once the new car smell wears off? How will their new relationship affect the competition? And if and when they break up and go their separate ways, will they be able to co-exist on the show, or will one of them get the heave-ho?

John DeVore, Editor-in-chief of Internet Action Force TV, says that initially the star coupling should add a soap opera drama element to the competition show, and viewers may tune in to simply see how Shelton and Stefani interact with each other and their fellow judges.

“I can't see any scenario where this doesn't make a reality singing competition better. It's win-win,” DeVore told FOX411. “If the couple breaks up, the drama is like gravy. If the chemistry cools, it's a win, because watching two celebrities bored in love would be entertaining. If the pair conspires, that's a fantastic controversy. Win.”

“From a strictly cynical showbiz perspective, this is nothing but gold for the show and for their fan bases no matter what happens,” Skinner said. “I think fans will love the additional layer of motivation that Gwen and Blake will have moving on. Their friendly competition which all the judges participate in will have added dimension, and I expect lots of good-natured ribbing from Adam.”

And Skinner contends that if the musicians’ relationship fizzles, the show will be an absolute sensation.

“If they break up?  That would be an even bigger reason to tune in, and I think that the dynamics of the show would allow them both to remain on the show no matter what happens backstage,” said Skinner. “ Keep in mind, however, Blake's never taken a season off.”

“I’m sure they can make it through this season. Future seasons would be the issue,” another reality show producer added. “But ‘The Voice’ has a revolving door on their judges, so Gwen could leave the show and blame a tour or prior obligations.”

Valerie Greenberg, Executive Editor NaughtyGossip.com, predicts the romance is nothing more than a rebound, but it won’t impact the twosome’s judging jobs.

“I don't see this relationship getting super serious. Gwen’s divorce was just finalized and she's coming up for air and having fun,” Greenberg said. “They are getting paid pretty well so even if they sever their romantic ties while the show is still on the air, they will make their judging duties work.”

Shelton reportedly makes around $8 million per season on the show, and Stefani supposedly made $10 million for Season 7, so leaving that kind of cash on the table would be indeed hard, even if you had to sit beside your ex. 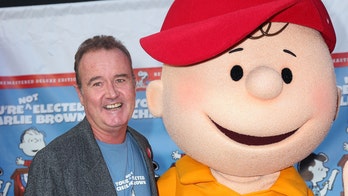