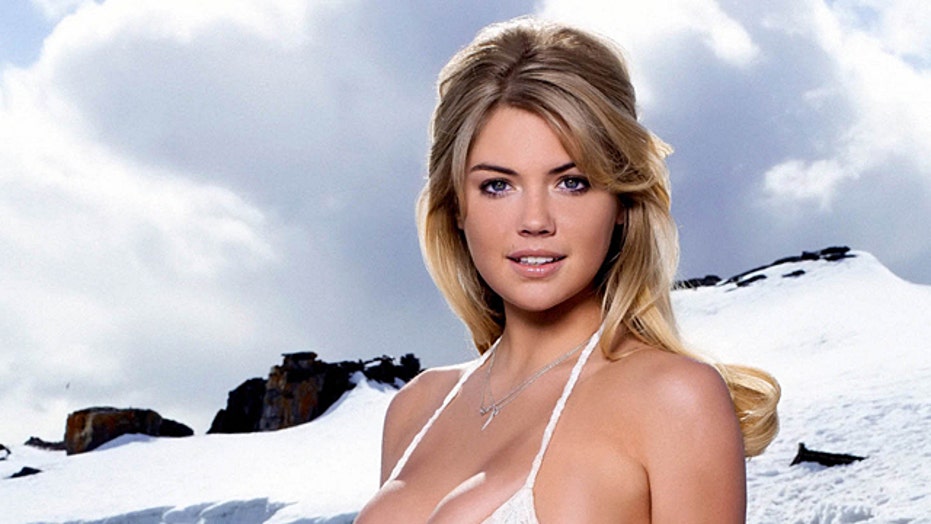 High school senior Jake Davidson has high hopes for his prom. He wants model Kate Upton to attend with him, and in a humorous-- now viral-- YouTube video, the teen explains why Upton should consider his proposal.

“I’m Jewish, 5’9” on a really good day – and I can’t dance. At all,” Davidson says in the video. “You’re Christian, 5’10”, and that Cat Daddy video should have won an Oscar for best short film. You could say this is destiny.”

Davidson films scenes for the video wearing a suit, in his workout clothes and even while he showers.