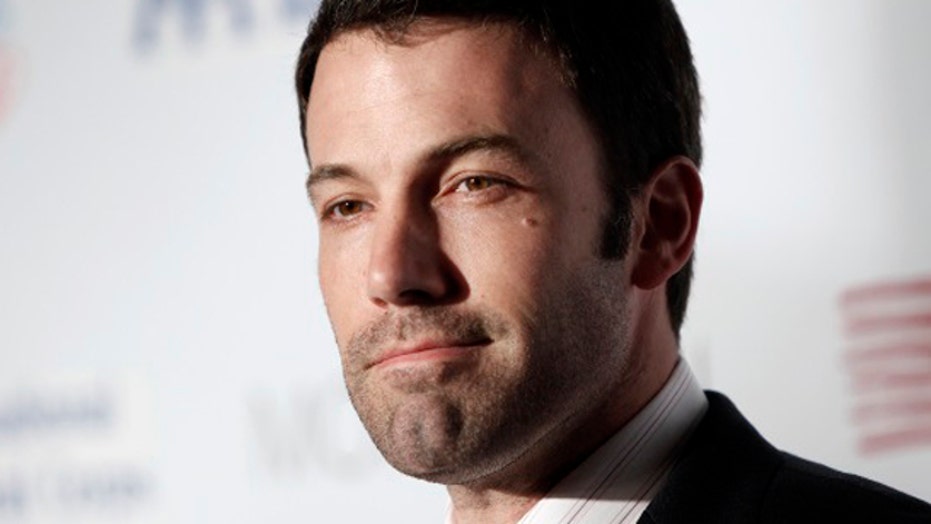 Why stars go for their nannies

Attention A-list wives! Forget about your famous husband falling in love with his beautiful co-star or being lured on the road by glamorous groupies. The real threat could be in your own home - and you may have hired her.

Then this week, on the heels of parents-of-three Gavin Rossdale and Gwen Stefani’s separation, even more nanny romance rumors surfaced. In the past, stars like Ethan Hawke, Jude Law, and Robin Williams all had dalliances with their children’s caregivers, and some even went on to marry said nannies,

Dr. Seth Meyers, psychologist and author of “Overcome Relationship Repetition Syndrome” told FOX411: “Men often cheat with the nanny due to proximity and convenience. She is already in the home and he can see her frequently.”

While proximity and convenience could be contributing cheating factors, psychologist Dr. Chloe Carmichael says it is biology that drives men to pursue the hired help. “Men are biologically driven to seek young, fertile, dependable women,” Carmichael said.  “As a younger and less financially secure employee, she, the nanny, is oftentimes an admirer of the employer-husband's prowess as a provider, so this sets the stage for taboo attraction.”

For thrill seekers, getting it on with the nanny can be just the kind of extreme behavior that makes them tick.

“Sometimes famous men cheat to regain a sense of power in the relationship. The danger or risks involved for some individuals make the behavior more thrilling,” said Dr. Meyers.

While it’s nearly impossible to cheat-proof a marriage, SiriusXM radio personality Rich Davis has a rather common sense solution.

“Get an older, unattractive nanny. To have a 20-something year old nanny is asking for problems.”

“Seriously, do not get an attractive nanny,” said Dr. Carmichael. “Recognize that placing him in the home 24/7 with an attractive young available woman is like putting yourself in a cake shop during a diet: just not smart.”

But some still place the blame squarely and the guy who can't keep his hands to himself.

“There is no excuse for cheating on your spouse," says Valerie Greenberg, Executive Editor of Naughty Gossip. "It doesn't matter if the nanny tries to seduce you, or if she's exceptionally beautiful. Often times that isn't even the case and it happens out of insecurity and boredom. Bottom line is don't get married if you’re interested in someone else's bottom, and honor your vows."