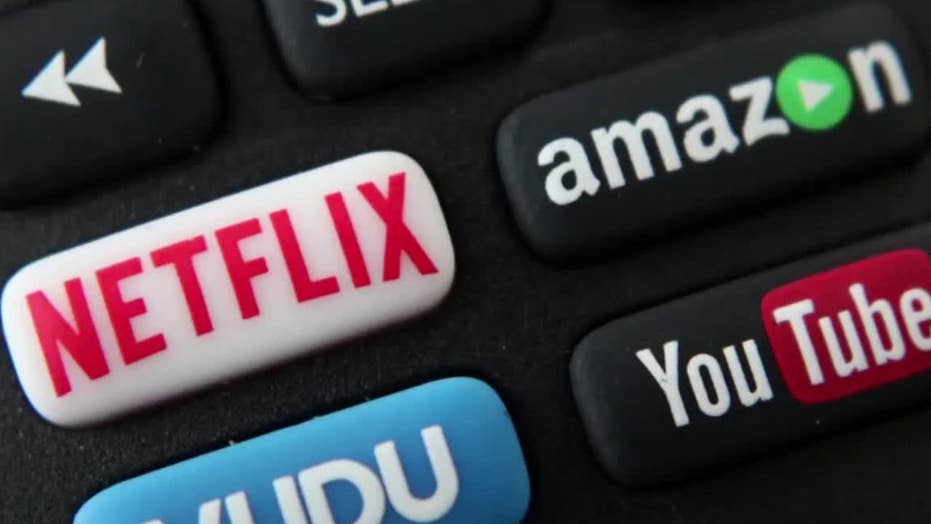 Netflix said it will rethink its ‘entire investment in Georgia’ if the ‘heartbeat’ abortion bill goes into effect in January.

Netflix will continue to film in Georgia despite backlash surrounding the state's "heartbeat" bill that bans abortions after six weeks – but the streaming giant would reconsider if the controversial bill comes into effect.

“We have many women working on productions in Georgia, whose rights, along with millions of others, will be severely restricted by this law. It’s why we will work with the ACLU and others to fight it in court. Given the legislation has not yet been implemented, we’ll continue to film there -- while also supporting partners and artists who choose not to. Should it ever come into effect, we’d rethink our entire investment in Georgia,” Netflix chief content officer Ted Sarandos told Fox News. 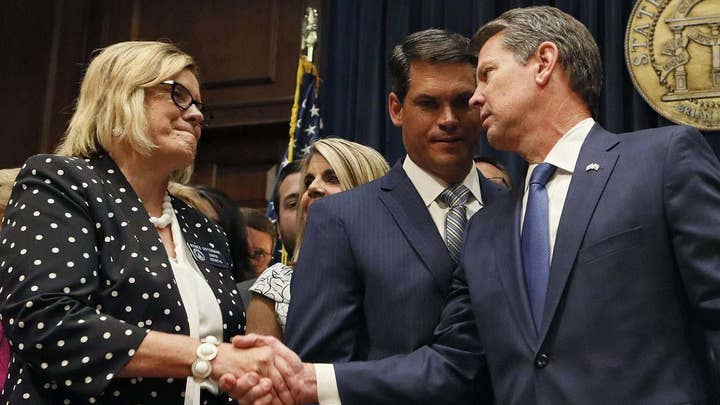 A variety of prominent Netflix programs are filmed in Georgia because of the state’s friendly tax laws, including the hit thriller “Ozark.”

NBA legend Kareem Abdul-Jabbar recently called for boycotts of states that have enacted pro-life legislation in recent weeks, while Kristen Wiig and director Reed Morano both relocated projects that were originally slated to film in the Peach State.

Morano told Time that she's pulling Amazon's series "The Power" from shooting in the state, explaining, “We had no problem stopping the entire process instantly. There is no way we would ever bring our money to that state by shooting there.”

Wiig and her "Bridesmaids" collaborator Annie Mumolo, meanwhile, have canceled shoots scheduled in Georgia for their upcoming film "Barb and Star Go to Vista del Mar." Some actors and actresses, including Alyssa Milano, Mark Hamill and Mandy Moore, have also suggested they will boycott filming in the state. But Netflix isn’t going anywhere for now.

Earlier this month, Georgia Gov. Brian Kemp signed the "heartbeat" bill into law. Kemp kept his campaign promise in signing the bill, HB 481, technically called the "Living Infants Fairness and Equality (LIFE) Act," which will prohibit abortions in the state after a heartbeat is detected, as early as six weeks into a pregnancy. The law allows exceptions in the case of rape, incest, or if the life of the mother is in danger.

Opponents have promised to sue over the constitutionality of the bill and argue that because some women don't know they are pregnant when a heartbeat is detectable, that the new law virtually bans all abortions in the state. 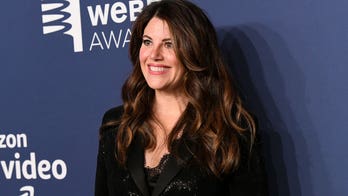