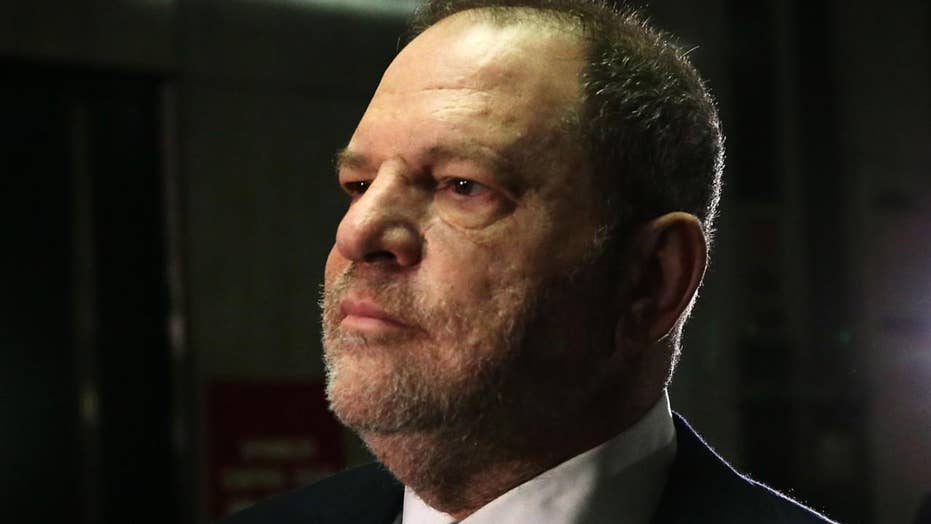 Harvey Weinstein lost an effort Monday to get a federal appeals court to quickly decide whether sex trafficking claims can legally be brought against him.

U.S. District Judge Alison Nathan rejected the request by the disgraced movie mogul to immediately go to the 2nd U.S. Circuit Court of Appeals, saying the analysis by a fellow judge who died earlier this year was "careful and convincing."

Weinstein's lawyers had sought to take the unusual step of immediately appealing Judge Robert W. Sweet's ruling last August that the proverbial Hollywood casting couch — in which aspiring actors and actresses are promised valuable professional opportunities in exchange for sexual favors — could be considered a "commercial sex act."

They argued that the Justice for Victims of Trafficking Act of 2015 was written to criminalize and prevent slavery, servitude and human trafficking for commercial gain and was being misused against Weinstein.

Nathan said she found that Weinstein's request for an emergency appeal was over an issue that was "insufficiently exceptional" to allow it to slow the progression of the case.

"The validity of Judge Sweet's conclusion that "commercial sex act" is broad enough to include intangible benefits is not subject to substantial doubt," Nathan wrote.

"Consistently with this expansive language, courts have interpreted 'thing of value' to include even intangible benefits that are of subjective value to the recipient. At least two courts have subsequently adopted Judge Sweet's analysis in similar cases, finding that 'thing of value' can include career advancement or even just the promise of career advancement," she added. 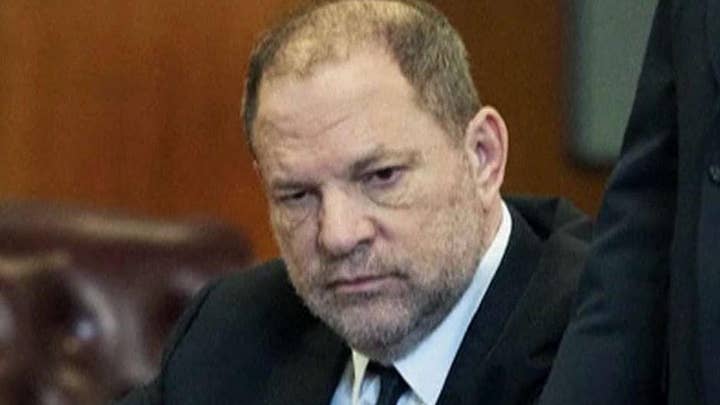 Nathan said she agreed "that it was reasonable for Noble to expect that Weinstein would follow through on his promises of career assistance. A plausible promise of this kind from a powerful and influential person would certainly be a thing of subjective value to the promisee. This is perhaps especially true, as Judge Sweet noted, in the acting industry."

Weinstein denies wrongdoing and has denied all allegations of nonconsensual sex. Scores of women have accused the movie mogul of sexual misconduct.

His lawyers did not respond to requests for comment.

Jeffrey Herman, Noble's attorney, said after a hearing earlier this year that his client has moved to Los Angeles with her 12-year-old daughter to resume her career.

He said the #MeToo movement had brought about a "seismic shift" in Hollywood.

"There is no 'casting couch' as there was," he said.