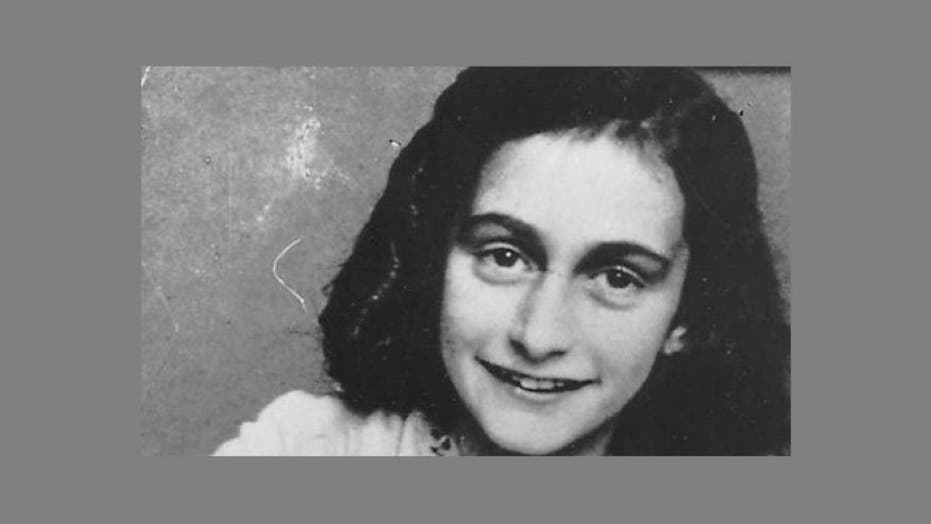 The Harvard Lampoon apologized Tuesday for publishing a Photoshopped image of Anne Frank that depicted the Holocaust victim in a bikini to show what she would have looked like “if she hadn’t died.”

The image was captioned, “Add this to your list of reasons why the Holocaust sucked.”

“We realize the extent of offense we have inflicted and understand that we must take responsibility for our actions,” the newspaper’s editors wrote in a statement published to its website. “We as individuals and we as an organization would like to apologize for our negligence in allowing this piece to be created for and printed in our latest issue. We are sorry for any harm we have caused. Furthermore, we want to both affirm and emphasize that the Lampoon condemns any and all forms of anti-Semitism.”

The satirical Harvard Lampoon was founded in 1876 and has produced several comedians who would go on to big things, such as Conan O'Brien and “Saturday Night Live” star Colin Jost. But current leadership promised to approach content “with greater care” moving forward after the image resulted in severe backlash. More than 250 Harvard students signed a petition denouncing the Lampoon for the Frank image, according to the Harvard Crimson.

The Crimson also reported that Executive Director of Harvard Hillel Rabbi Jonah C. Steinberg called the image “the sexual violation of a child – one who, in life, was subjected to the most hideous of crimes” in an email to Lampoon editors.

“We realize that our publishing process lacks sufficient editorial oversight, so we are going to restructure our review process for issues to prevent the publication of content like this,” Lampoon statement said.

The paper promised to work with Harvard’s Office of Diversity Education & Support, Graduate Board and other advisers to figure out how to improve the organization.

“We are sorry for publishing this piece and for the harm it has caused, and are grateful to those who have taken the time to communicate their feelings about it with us,” editors added.

Frank was born in Germany and fled to the Netherlands with her family as Adolf Hitler rose to power. After Germany invaded the Netherlands, her father moved the family into a secret living space where she kept her now-famous diary for two years before being discovered. She died in the Bergen-Belsen concentration camp at age 15.

After the war, Otto Frank had his daughter's diary published, and it went on to become a symbol of hope and resilience that has been translated into more than 70 languages.